The DMN team is sorry to announce the peaceful passing last month of Gordon Grossman, a pioneer of direct marketing analytics, aged 87.

Beginning his career at “Reader’s Digest” in its heyday, he rose to become circulation director, overseeing global sales and marketing, senior EVP, and a member of the Board of Directors. Grossman’s 17 year career at the “Digest” saw it become the world’s most popular magazine. While there he developed the first direct mail sweepstakes, and developed regression analysis for testing mail order techniques.

From 1974, as head of his own consulting business, he drove direct mail and other marketing initiatives for clients like Xerox and American Express. 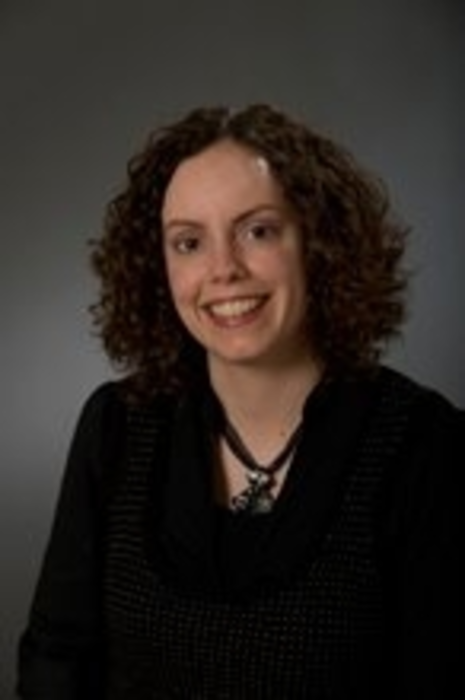 To many businesses, June is a busy month – because it’s the month to pick up extra revenue…

Forget the hustle and bustle of downtown New York; the endless blanket of buildings outside of the city…