The new agency won the account after a review process that involved five other agencies. Lilly Pulitzer was formerly handled inhouse at Sugartown Worldwide.

Pulitzer president James B. Bradbeer Jr. said Pulitzer is marketed to a complex and segmented customer base.

Lilly Pulitzer dresses were much in demand in the 1960's and Jackie Kennedy was often photographed wearing a Lilly Pulitzer until 1984, when Pulitzer closed the company and retired. The brand was reinvented in 1994 under new ownership but with Pulitzer's direct involvement. 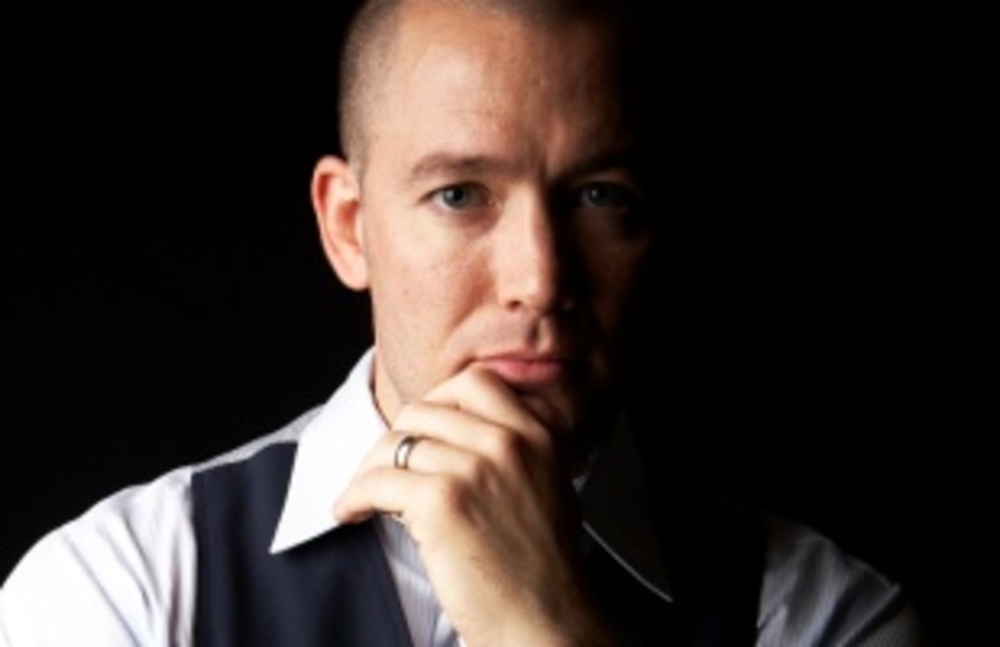