In an undisclosed location reminiscent of Bruce Wayne’s fictional Batcave (at least in my imagination), tech researchers at Google are reportedly scheming away in their own secret lair somewhere in the Bay area to develop future-facing products that will knock your figurative socks off.

Currently, the somewhat self-importantly named Google X Labs is purportedly working on augmented reality glasses that New York Times technology blog Bits says will use Android technology to stream real-time info right into the windows of your soul. The marketing possibilities — you can’t ignore an ad if it’s in your eye like a lash — are both exciting and borderline-terrifying.

Wearers will be able to navigate through options by tilting and nodding their heads, according to Seth Weintraub, the 9 to 5 Google blogger who originally broke the story back in December when the company was supposedly wrapping up work on the original prototype.

There’s also talk the glasses will have a low-res camera built right into them that will let people see rich information overlaid onto whatever they’re looking at simply by casting their eyes over an object or place. Then there’s the ability to record whatever you look at just by looking at it, which could open a can of privacy worms. Seems to me like a real boon to private investigators. And perverts.

What’s most amazing about this whole thing is: one, the revelation that these futuristic Google goggles could actually be in stores by the end of 2012, and two, that they won’t be all that pricey … at least not when you’re considering the fact that they’ll allow you to stream data directly into your eyeballs. The glasses will cost around the same amount as, or slightly more than, the smartphone you (probably) currently have in your pocket.

For someone like me, who has been known to mistakenly sit on and crush her actual seeing and reading glasses, I’d hope they’re very sturdy.

In any case, here are some other Google X projects to tickle your imagination: 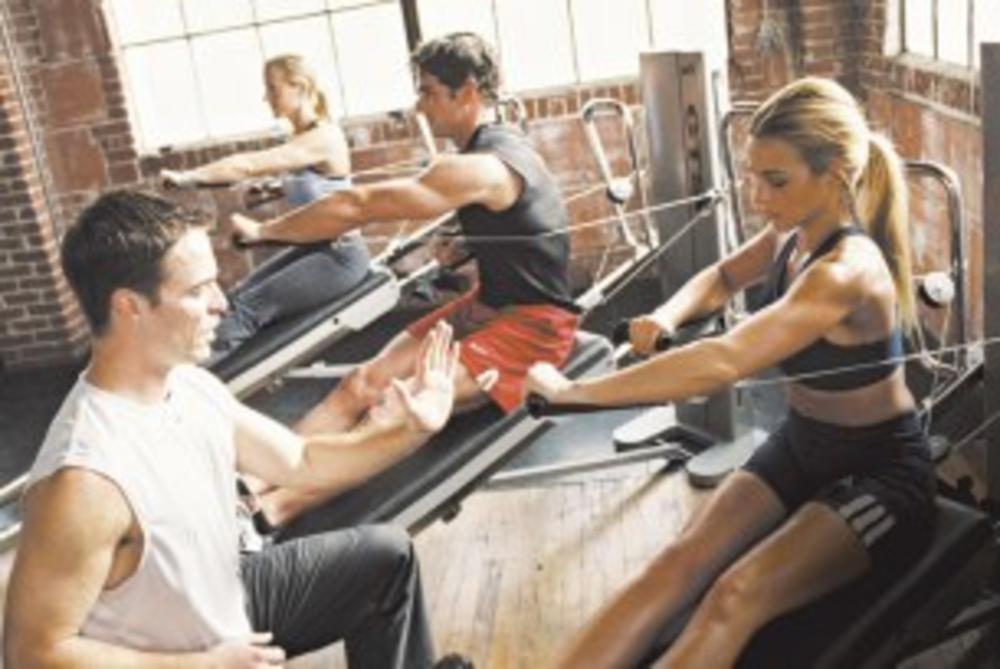 Q: What’s the biggest change you’ve seen in the direct marketing industry over the past few years? A:…

It’s a perennial story, but it isn’t going away any time soon. Right now, YouTube is in the…