Google‘s new overarching privacy policy will allow the company to share user data gathered from services including YouTube, Gmail, Picasa and the Google search engine, the company said in a new privacy statement. Google said the information sharing will allow the company to learn more about users and what marketing messages are most likely to appeal to them, better tailoring its advertising on more than 60 of its web services.

The new policy, which goes into effect March 1, allows Google to collect information about individuals when they sign into their Google accounts; enter search terms; or use an Android mobile phone, as users are typically logged into their Google accounts continuously on Android phones. It also stores cookies on users’ computers to draw on information about which Web sites they visited and what locations they searched for on Google Maps.

The new policy will exclude Google Books, Google Wallet and Google Chrome. It has come under some criticism from privacy advocates, and eight members
of Congress sent an open letter to Google CEO Larry Page asking for more
details about the changes.

Google emphasized that the company is not collecting any more information about consumers than it has done in the past, but that it is now able to combine the data to get a more comprehensive picture of the user.

“You can bring in more data from across the different Web experiences so you can build out that user persona more robustly,” said Alex Funk, senior manager of paid media services at Covario, a search engine marketing agency. “As far as marketers go, this is a win.

“Before, you could build a campaign specific to YouTube or to the Google display network, but you were really working within the dataset within that one platform,” Funk said. “Now, if someone is searching for things online — maybe they’re looking at pictures [or] having a conversation on Google Plus — you can better understand what types of products or services they’re looking for.”

Google offered an example in its statement: When a user searches for a term like “jaguar,” the company will be better able to determine if they were looking for the animal or luxury car.

A Google representative could not be immediately reached for comment. 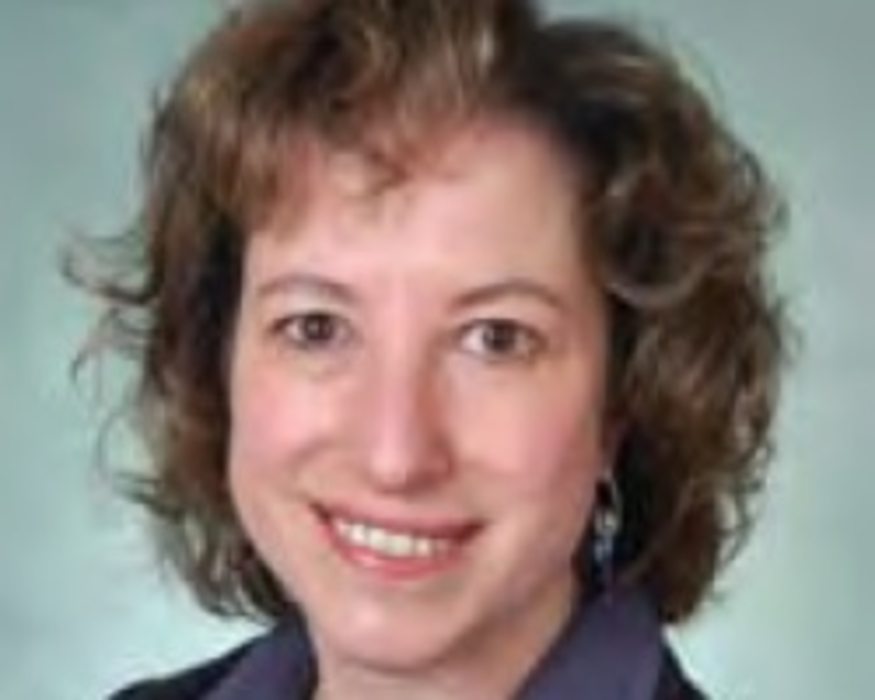 With the advancements of high-volume digital print technologies, marketers face an array of choices to marry data and…

Get comfortable with new FTC regs 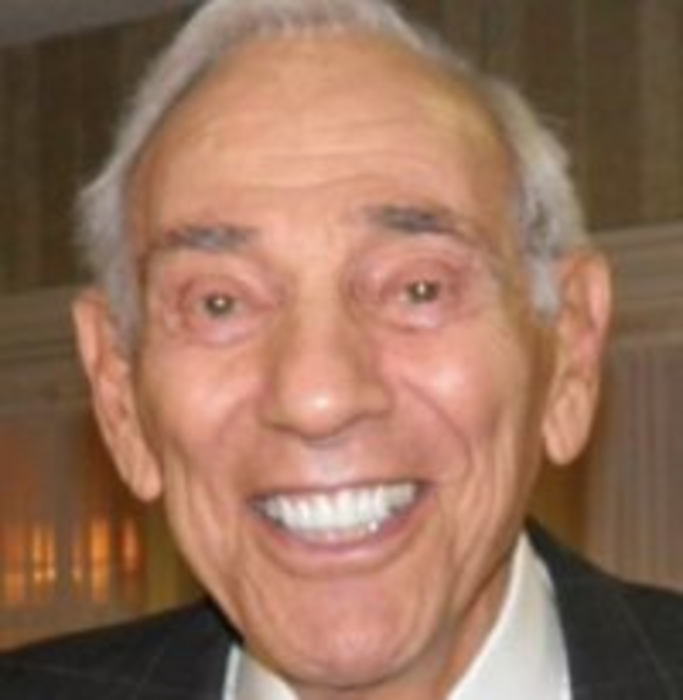 Herschell Gordon Lewis, a writer, filmmaker and direct marketing veteran, discusses the evolution of copywriting and its challenges…