The newest shot in the intellectual property wars between Google and Apple come less than three weeks after Motorola Mobility announced that it would cut its worldwide workforce by 20% and shutter one-third of its offices, and overlaps a pending ITC complaint filed by Motorola against Apple last month.

Motorola Mobility was already one of the leading backers of Google’s Android mobile operating system in the highly competitive handset market even before the purchase, which was announced in August 2011.

The high price Google paid—approximately $12.5 billion—led many to wonder if Motorola’s substantial patent arsenal was the primary motivation for the acquisition. Google itself fueled the speculation by acknowledging in a release that “Motorola Mobility’s patent portfolio will help protect the Android ecosystem.” Concerns that Motorola might benefit from a closer relationship with Android’s sponsor seem so far unfounded, as Motorola remains well behind Android market leader Samsung in worldwide shipments. With an estimated 32,000 employees remaining it does not appear that Google is simply stripping Motorola Mobility down to become a litigation clearinghouse, but the latest ITC complaint reflects an increasingly hot war between the two tech giants.

The ITC complaint covers a wide range of iOS and Mac OS products, including multiple generations of iPhone and iPad as well as desktop Mac computers. Early reports indicate that the complaint seeks to ban importation of all Apple products from its overseas manufacturers. Such requests are not uncommon in the widespread patent disputes among the major players in mobile technology. In addition to the continued battle between Google and Apple, companies such as Microsoft, Nokia, HTC, and Samsung have been engaged in similar disputes and intellectual property licensing agreements over everything from physical design similarities to wireless synchronization and message-delivery mechanisms.

Apple did not respond to requests for comment. A Motorola Mobility spokesperson confirmed the complaint and in a statement said, “We would like to settle these patent matters, but Apple’s unwillingness to work out a license leaves us little choice but to defend ourselves and our engineers’ innovations.” 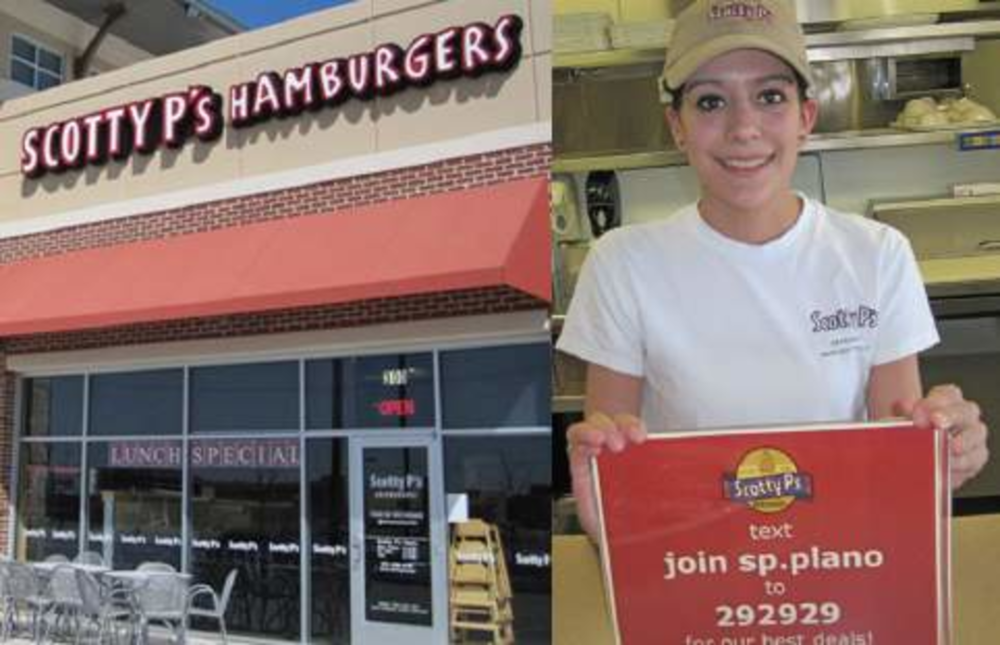 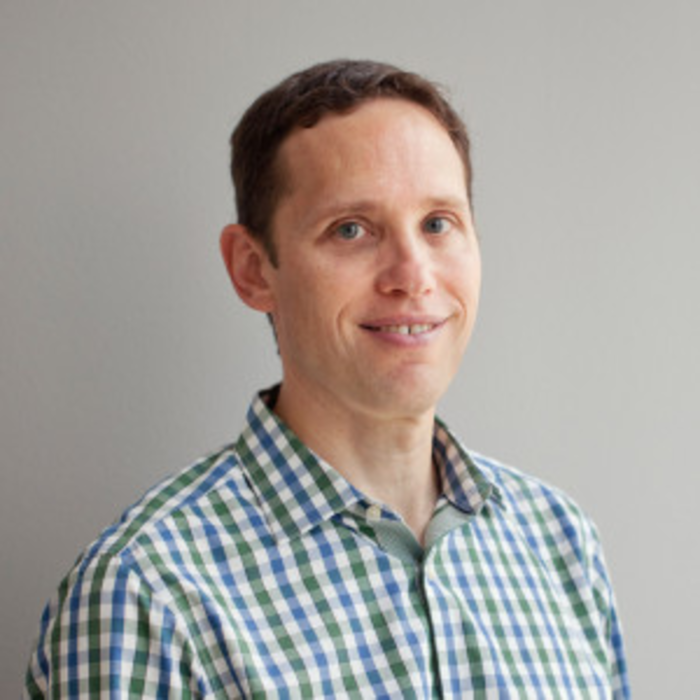 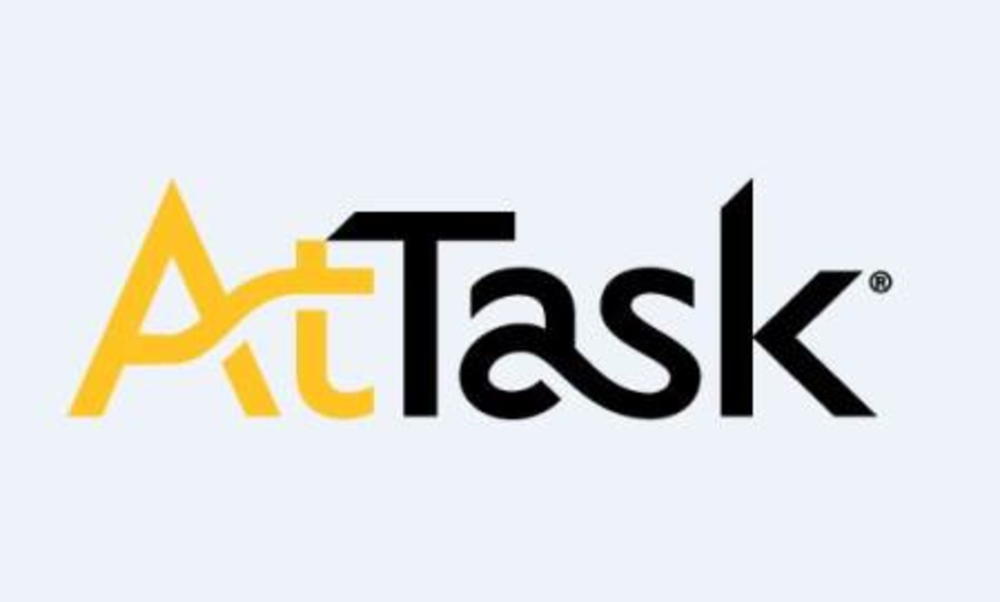 Marketing teams can use AtTask to collaborate, manage workflows and generate performance reports