When the leading members of a single industry join together, such as happened last week at the Search Engine Strategies show in San Jose, CA, the rest of us get a handy pointer as to the top issues on industry executives’ minds.

At SES, much of the conversation revolved around the advent of a more universal approach to search – not least Google’s Universal Search method. Certainly other search engines are bringing in enhanced searching methods, including Ask.com. But Google’s doings frequently dominate search conversations for one key reason: It has sheer volume on its side.

A recent white paper by Oneupweb shows the effects of a universal search on certain terms, and ever since, I confess, I’ve been a bit bored by the traditional results page that an ordinary, vertical Google search yields. When universal search gains traction, marketers will have to rethink their SEM and SEO strategies and monitor, more closely than ever, where their results are going.

Meanwhile, as search executives mingled in their shorts in the San Jose sunshine, another story emerged from the “Googleverse,” this time focusing on the other major part of its model, advertising, with the reveal of its new advertising model for YouTube. It’s a simple ad that’s overlaid onto the player, when viewers choose to watch clips from selected Google partners. The ad covers about 20 percent of the screen, and if viewers click to play it, the clip they’re watching will be paused for the duration. According to reports, early results show that less than 10 percent of users close the overlays, and that click-through rates are between five to 10 times that of a typical standard display ad.

What was interesting, and even a little amusing, about the news coverage, was a sense of disappointment among writers and commentators that the method was so, well, ordinary. Other players, such as Brightcove, have had the ad-overlay model running for many months. And it made me realize that Google’s culture of innovation may occasionally have the undesired effect of being hoisted with its own petard. Wasn’t Google supposed to come up with a radical advertising platform, unseen and unimagined previously, that would have competitors smacking their heads in frustration and rushing to copy the format?

The fact is, Google has come up with a simple way of monetizing YouTube clips, thus taking it a step closer to justifying the enormous $1.6 billion price tag it forked over last year. By choosing only selected partners’ clips, it is answering advertisers’ concerns that their brand only be associated with a certain standard of material, and not find themselves unwittingly overlaid onto a screen depicting a frat boy withà well, use your imagination.

There is sometimes a tendency to overthink advertising platforms, and while Google may have disappointed a few people with the relatively pedestrian nature of its first YouTube solution, it just goes to show that sometimes, everything old is new again. 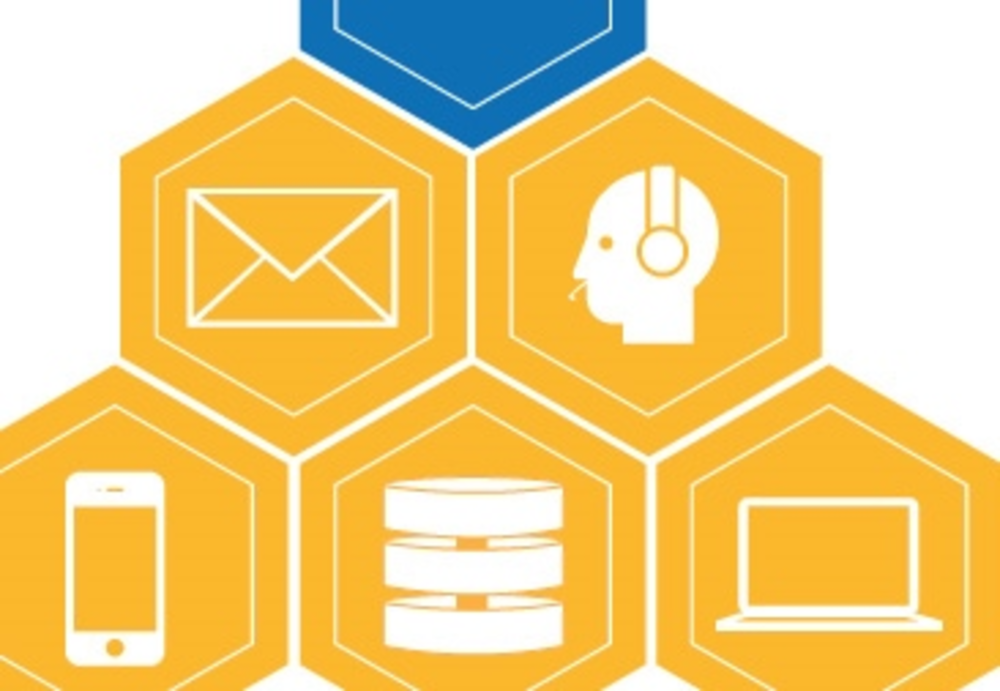