On April 21st, Google will launch a mobile-friendly ranking algorithm that is expected to have a bigger effect on marketers’ search results than previous updates. Indeed, more than half of marketers surveyed by analytics software provider gShift said their businesses would be affected by the change.

The company’s poll of 275 digital marketers across search-dependent verticals like automotive, retail, and travel found two thirds of them paying more attention to mobile-specific SEO strategies since learning about the Google update.

A third of respondents said that between 11-50% of their traffic comes from mobile devices, which appears low considering several recent studies indicating mobile playing and even bigger role. One released last week by Branding Brand, a mobile commerce platform, indicated that 43% of all traffic to retailer websites emanated from mobile devices.

No matter, marketers appear ready for the Google update, with 68% of them stating that they considered their websites to be mobile-friendly. A good way to find out for sure is to go to the Google Developers page and enter a URL into the “Mobile Friendly Test” provided there.

“Digital marketers are keenly aware of the importance of having a well-defined mobile strategy, yet they also know that it must complement other channels such as social and content marketing,” said gShift CEO Krista LaRiviere.

A report from SMX Munich appearing in Search Engine Land last month quoted Zineb Ait Bahajji from Google’s Webmaster Trends team as saying that the new update will have a greater impact on search results than did Google’s Panda or Penguin updates. The former, introduced in 2011, weeded out sites with poor quality content; the latter, released in 2012, penalized sites that attempted to boost rankings by buying links or obtaining them through link networks. 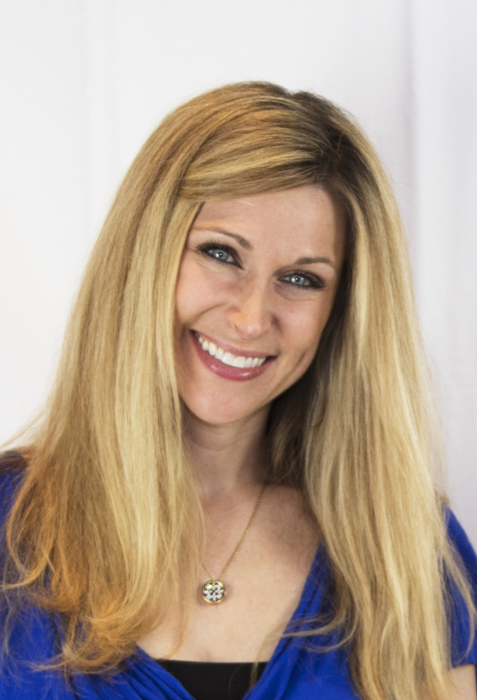 Academics have been discussing graph theory for decades. Techies first laid claim roughly one year ago. For marketers,…