Rather than harming Google's profits, the search engine's proposed $90 million settlement of a click-fraud lawsuit does more to draw attention to a problem that continues to concern advertisers.

Google said late Wednesday that it asked the judge in a class action lawsuit brought by Lane's Gifts, Texarkana, AR, and other Google advertisers to approve a settlement to the plaintiffs and attorneys of not more than $90 million.

“This agreement covers all advertisers who claim to have been charged, but not reimbursed, for invalid clicks dating from 2002,” according to a statement from Nicole Wong, associate general counsel for Google, posted on its site.

Wong said the attorney fees would be charged as an expense, likely in the first quarter.

Yahoo, also named as a defendant, said in a statement that it would continue fighting the lawsuit. AOL, Time Warner, Ask Jeeves, Netscape, Lycos and other search engines also are named as defendants.

Industry observers don't think Google is too worried about the $90 million payout, less than 1 percent of the $11.2 billion revenue the engine has generated in the past four years.

“It's not that big of a deal for Google,” said Michael Caruso, co-founder and president of click fraud technology firm ClickFacts, Boston. No big-brand advertisers are plaintiffs in the suit, only small, local advertisers, he said.

Instead, the lawsuit draws attention to click fraud, a major problem among advertisers, and advertisers' chagrin over engines not reimbursing them.

Marketing research firm MarketingExperiments.com, Atlantic Beach, FL, found that up to 29.5 percent of clicks on Google might be fraudulent. The firm tracked three pay-per-click campaigns over 10 days last year. The random sample “uncovered as much as 29.5 percent click fraud and showed that Google was able to account for and credit only a small portion of the fraudulent charges,” said Flint McGlaughlin, director of MarketingExperiments' lab.

But click fraud remains an elusive problem that is difficult for most advertisers, engines and third-party firms to track.

The scope of the problem varies from industry to industry, so it is tough to determine click-fraud averages, said Gord Hotchkiss, president of search marketing firm Enquiro, Kelowna, British Columbia.

“The industries where it tends to be most prevalent … are the really competitive categories where there is a lot of activity,” Hotchkiss said. “As it averages out, the scope may not be as great as it seems to be.”

“By far, most invalid clicks are caught by our automatic filters and discarded before they reach an advertiser's bill,” Wong wrote in the statement.

Group 1 Software Inc. is producing the type of results most firms only dream of during the current… 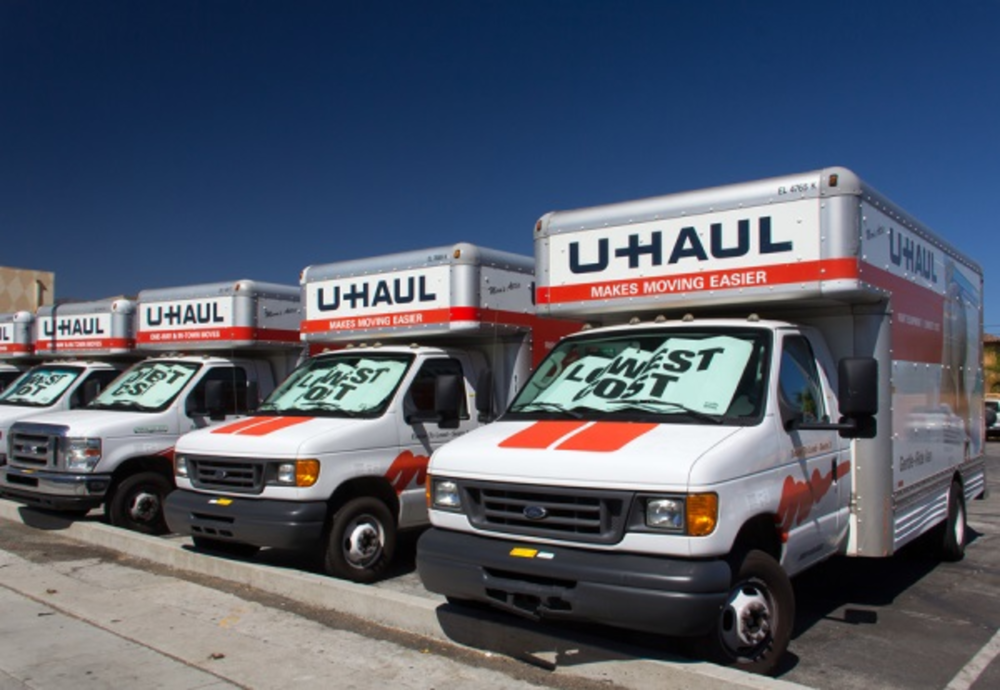 ALC of New York LLC yesterday was appointed list manager of the Grey House Publishing files, which the…