I have this profound presentiment that Google is attempting to take over the world. My younger colleagues look at me stone-faced when I say it, which is often, convinced I am a drooling, deranged, conspiracy theorist. Yet I remain steadfast in my conviction. Hell, they already have pictures of most of the planet (including your house). Conquest has historically begun with mapping and the imagined redrawing of boundaries. Google has aerial photos.

It will dismay my friends and colleagues further to learn that, this morning, I received additional justification for my concerns. As it is wont to do on occasion, Gmail asked for my password, but then it put up another screen asking for my phone number—ostensibly to have a way to contact me if something went hooey with my email. I declined.

I mentioned this to a colleague of mine and asked her if she’d received this prompt from Gmail. She replied in the affirmative. I asked if she complied with the request. Again, affirmative.

“You give up your phone number pretty easily, don’t you?” I said.

“Well, they do it to increase security,” she replied.

“Hmm,” I said, “So Google, which by the way is in the advertising business, wouldn’t by any chance want your phone number so they could profit by it, would they?

But it’s Google! It’s your safe landing pad. It’s where you start your internet day, where you find a plumber, a babysitter, a bus schedule. This young lady gave up her phone number as if she were giving it up to kindly Mr. Jenkins across the street. He mows his lawn, he takes his kids to soccer, he helps your husband clean out his gutters. But who knows what Mr. Jenkins has in the basement?

Not to sound overly nefarious here, but Google does have something in the basement of its operation, and it’s an ad revenue machine. A source of mine in the venture capital field says that Google formed Alphabet to force people at the company to get serious about unearthing new revenue streams. More than 90% of Google’s cash, he estimates, comes from AdWords.

“Google has a huge vested interest in solving analytics problems for advertisers. The more clearly Google’s advertisers can draw a line between ad spend and revenue, the more they spend with Google,” observes Dave Rekuc, marketing director of Ripen eCommerce. “There is currently a big gap between what we do on our phones and what we actually buy. If anything, I’d say a phone number offers up another data point that helps connect you to that data.”

Make no mistake. Google is concerned about user’s privacy. It would never give up people’s actual phone numbers; neither would Acxiom or Experian or any other reputable dealer in third-party data. It’s a business-killer. But whereas “data brokers” such as the ones just named get nothing but grief from Congress and the Federal Communications Commission on privacy grounds, Google skates and is a regular guest at the White House.

“The unique aspect of this for me is that, in general, the population is much more comfortable with Google having our data and using it than Facebook or even the Federal Government,” says George Corugedo, chief technology officer of RedPoint Global. “ I’m not exactly sure why, but I would guess most users don’t even know that Google is getting into the data management platform business, which is all about data fragments to create linkages. This is where this type of PII could be gold.”

While the other data business sources I called on this issue were unwilling to assign to Google the level of deviousness I was, Corugedo admitted to detecting a touch of artifice. “The tricky part of this is the provenance of the data. What context was it asked for and what context is it being used in?” he said. “Google traditionally is a bit loose with these provenance matters, certainly looser than Facebook.”

Looser than Facebook. That phrase sent a chill down my spine. Looser than Facebook, the open bazaar of personal detail, where people share photos and ages of their children, bare their political agendas, and release video coverage of their lives. Where careers and reputations are ruined, I would imagine, by the thousands daily.

The phone’s ringing. It’s Google on the line. Are you feeling lucky?

It’s Labor Day weekend, and for some, that means taking some much-deserved time off. For others, it’s still… 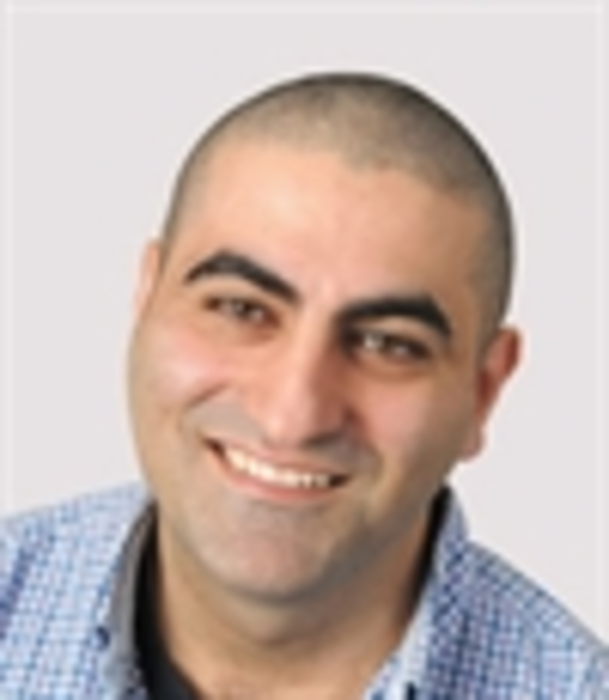 Data can inform, but does not replace one-on-one exhanges

Ten years ago, I had a great relationship with my bank teller. I knew her sons’ names, noticed…