Google took the wraps off its entry into the mobile device market on January 5, unveiling its Nexus One smartphone. The company listed the phone for $529 on its Web site without a service contract. Rival Apple, maker of the iPhone, reportedly acquired mobile advertising firm Quattro Wireless this week in the company’s first jump into advertising.

According to a New York Times report, major questions about Google’s long-term mobile strategy include “how big mobile advertising will be,” according to Forrester Research analyst Charles Golvin, and whether mobile apps will significantly erode the need for Google search technologies, according to Ben Schachter, analyst with Broadpoint AmTech.

Google announced its acquisition of AdMob, a mobile display ad network, in November. That deal was challenged last month by the Center for Digital Democracy and Consumer WatchDog, both of which asked the Federal Trade Commission to block the buy. Google also bought Gizmo5, a company that makes software for Internet-based calling on mobile phones and computers. 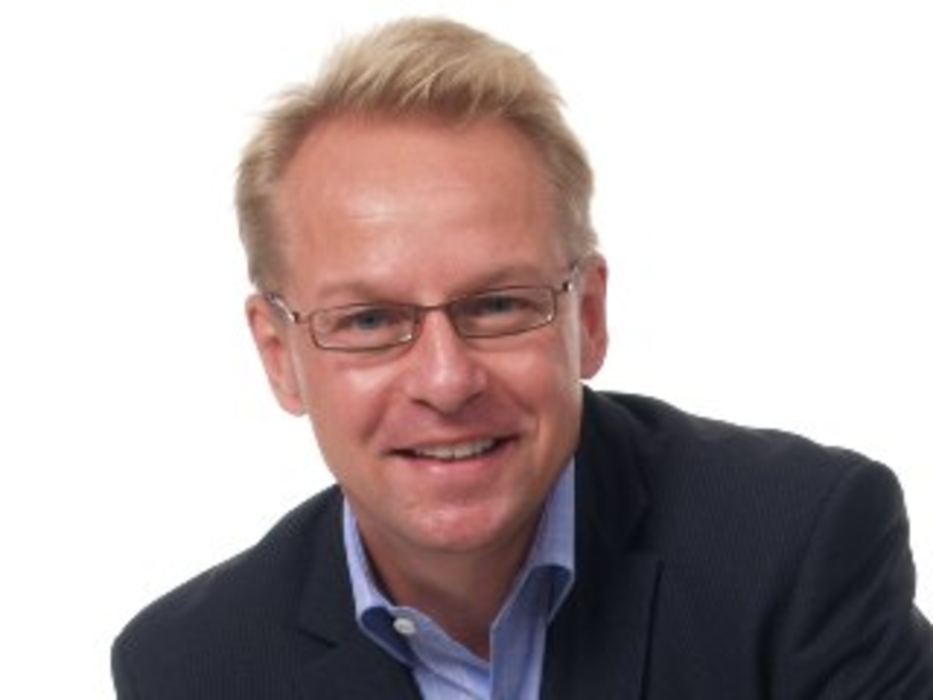 What will it be next month?

So now it’s Pinterest — what will it be next month? When a colleague of mine suggested DDB…