Google will roll out a mobile payment system and national daily deals service this summer that will let consumers make purchases and redeem offers from their mobile phones at participating merchant locations, the company said at a May 26 event in New York.

The Google Wallet mobile app will allow consumers to load multiple credit cards, as well as merchant-generated cards, onto their mobile phone. At launch, the range of eligible payment cards will be limited to PayPass-enabled Citi MasterCards and a virtual Google prepaid card on which consumers can load funds from their other credit cards.

“The first release [of Google Wallet] will include support for payments, offers, loyalty cards and even gift cards,” said Stephanie Tilenius, VP of commerce and payments at Google.

Google Wallet will use near-field communication technology to transmit data via contact between NFC-enabled devices, similar to how MasterCard’s PayPass system works. Google partnered with MasterCard to develop the product, which consumers will be able to use anywhere they can make a purchase via PayPass. Citi, Sprint and merchant processing service First Data Corp. also worked with Google to create the product. Participating merchants at launch will include Macy’s, Subway, Walgreens and Toys “R” Us.

At a demonstration of the product, Osama Bedier, VP of payments at Google, conducted a Google search for a product, and the returned results included a Google Offer from participating merchant American Eagle Outfitters. Because the app links to a consumer’s Google account, he was able to load the offer to his configured Google Wallet.

Beth McCormick, senior director of customer systems at American Eagle, scanned the physical product that Bedier had queried in the retailer’s point-of-sale system, during the demo. Bedier completed the purchase and redeemed the discount through the point-of-sale PayPass-enabled credit card reader.

Google Offers, meanwhile, is the Mountain View, Calif.-based company’s entry into the daily deals space. The program will deliver a daily promotion to a consumer’s email inbox that can be printed out or saved to the Google Wallet app. Merchants will also be able to deliver offers via non-digital means, such as NFC-tagged in-store signage. Tilenius said Google plans to expand Offers to include check-in deals and discounts attached to paid search listings and Google Places listings.

News reports surfaced that Google was developing the daily deals product in January, a month after it reportedly failed to acquire Groupon.

Tilenius said Google will be able to use data collected from Offers to deliver targeted deals.

“Assuming the consumer gives us their permission, we will have location data, and over time, we will have transaction data to do geo-targeting,” she said.

At activation, Google Wallet will require consumers to configure a pin code to lock the application. When it is locked, consumers will be unable to makes purchases with the app, but it will be able to receive NFC-tagged Offers whenever the Wallet-enabled device’s screen is turned on.

Google is field-testing the Wallet app in San Francisco and New York; the two cities are also participating in the field test of Google Offers, along with Portland. 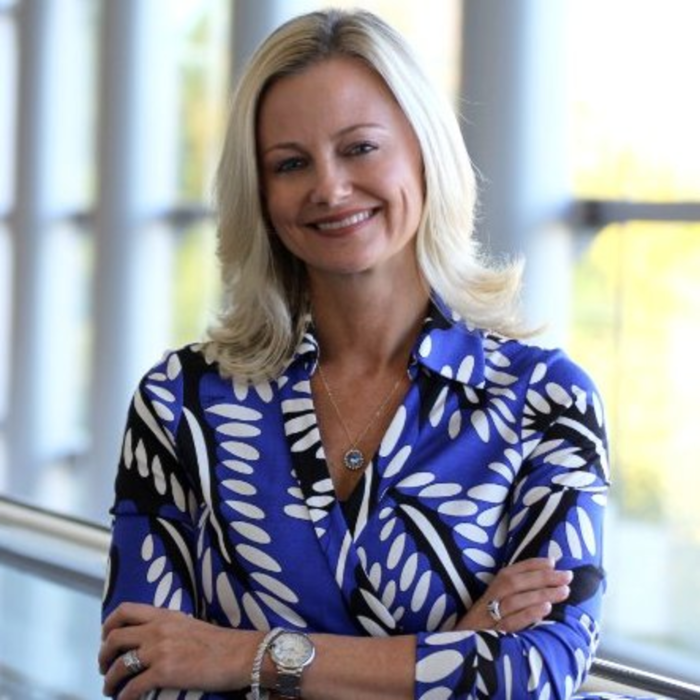 SAP: A CMO With a Purpose

“It’s been a bit of a whirlwind.”  That’s how Alicia Tillman characterized her first three months in the… 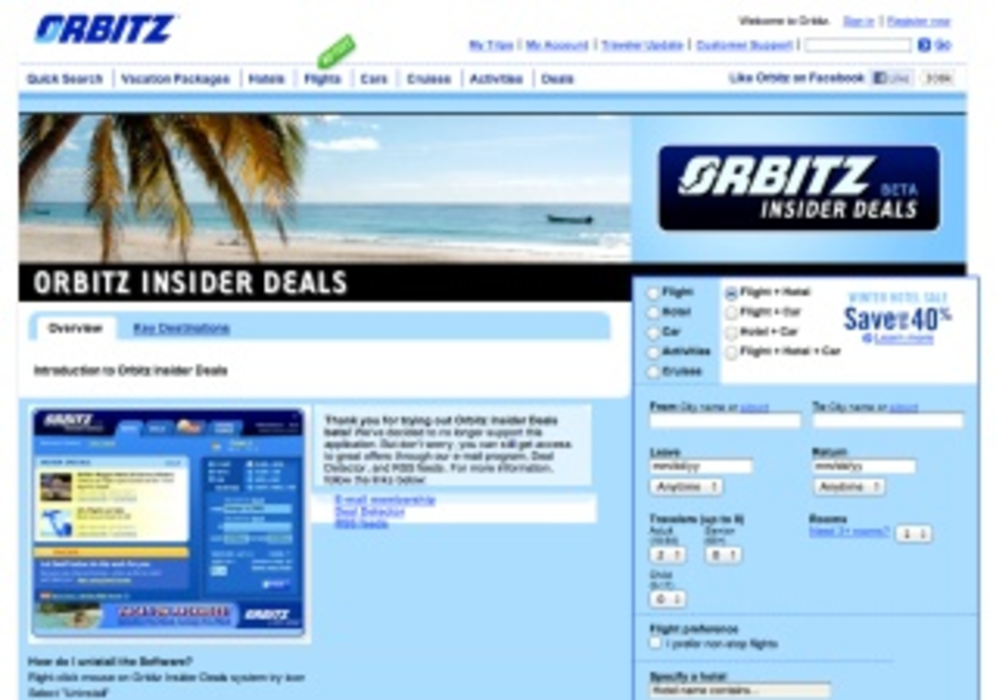 Despite rewards, some brands fail to send targeted emails

At Orbitz, targeting based on demographic and psychographic data is so refined that the company sends out campaigns…