French insurance company AXA's decision to sue Google for allowing competitors to allegedly violate its trademarks is likely one of many lawsuits facing the search giant, lawyers believe.

AXA filed suit in a Paris court for Google's sale to AXA competitors of advertising listings tied to searches on AXA trademarks, according to a Reuters report yesterday. A preliminary hearing is set for May 10.

Google recently loosened its trademark policy to let U.S. and Canadian advertisers bid on any trademarked term, so long as they do not use it in their ad copy. Previously, Google would remove trademarked terms from its system at the request of advertisers.

Google's trademark policy already has triggered lawsuits in Europe and the United States. A French court in October fined Google in a complaint against its trademark policy. Google has appealed the ruling. American Blind & Wallpaper and Pets Warehouse are involved in U.S. litigation against Google involving its keyword-triggered ads, claiming competitors can use them to unfairly ride on their brands' coattails.

“Legally, they're obviously opening themselves up to more lawsuits in the short term,” said Matt Naeger, general counsel of Pittsburgh search marketing firm Impaqt. “In the long, it's going to force the federal government to come up with a ruling” on how to apply trademark law to paid search.

Naeger said he could imagine 150 to 200 copycat suits filed in the next few months.

“It wouldn't surprise me if some attorney somewhere might want to do a class action on it,” he said.

Google underscored the issue's importance in November by filing a pre-emptive motion for a U.S. federal judge to rule that its paid search system does not violate trademark law.

Google trademark counsel Rose Hagan portrayed Google's new policy as a way for it to avoid being the arbitrator of trademark disputes while ensuring the integrity of its listings.

“It is increasing choices for our users,” she said of the policy, put into place in early April. “It's going to be up to our users to decide what is relevant to them.”

It also will help Google maintain its ad inventory. Hagan said Google's willingness to remove keywords was a “courtesy” to trademark owners, not a legal responsibility. The increasing number of such requests, however, threatened to reduce the number of commercial searches Google could make money from.

“Google believes it can sell the keyword 'Coke' to 'Pepsi' as long as Pepsi doesn't mention Coke in its ad,” said Martin Schwimmer, a New York trademark attorney. “Google is restoring a valuable part of the keyword inventory, and the increase in revenue will likely outweigh the cost of defending suits such as American Blind.”

He said Google would need to show in court that searchers are not confused by competing ads when searching for a brand name.

“What if a survey expert showed that many people were still confused, merely because the ad showed up alongside the search results,” Schwimmer said. “That would be trouble for the keyword vendor and advertiser.”

Hagan said ads triggered by searches on trademarked terms give users more choices and that its new policy would only increase those.

“In analyzing the situation, we came to the conclusion that users won't be confused because ads appear on the page,” she said. 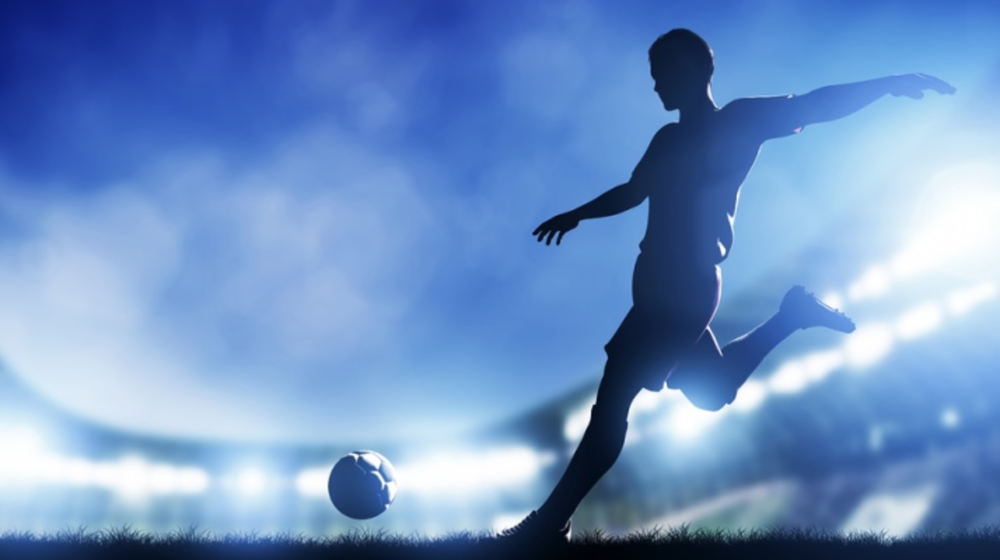 How to Leverage the World Cup Without Sponsorship

The games are well underway, and so are some elaborate marketing campaigns, many of which come from official…