Google to gobble up Groupon?

Media reports suggest that Google has its eye on Groupon, the leading social buying site. Really it’s more than an eye; it’s a more than $5 billion offer, according to All Things D’s Kara Swisher.

While neither company has confirmed the rumors yet, media reports suggest the deal could be completed at any moment. Of course, Google would face more anti-trust scrutiny for a deal of this size.

Whatever happens, most pundits see this as a good move for Google because Groupon will provide it with a stronger position one of the hottest marketing categories out there: local.

The deal would also be Google’s boldest foray in local business online advertising, a large and untapped market it has been trying to get into, most recently by promoting Marissa Mayer to oversee the local business and attempting to buy Yelp, the local review site, last year.

Meet the 40Under40 Honorees! Christina May, Illumine8 Marketing & PR

Christina May, CMO at Illumine8 Marketing & PR says: If I had not been inspired to peruse a… 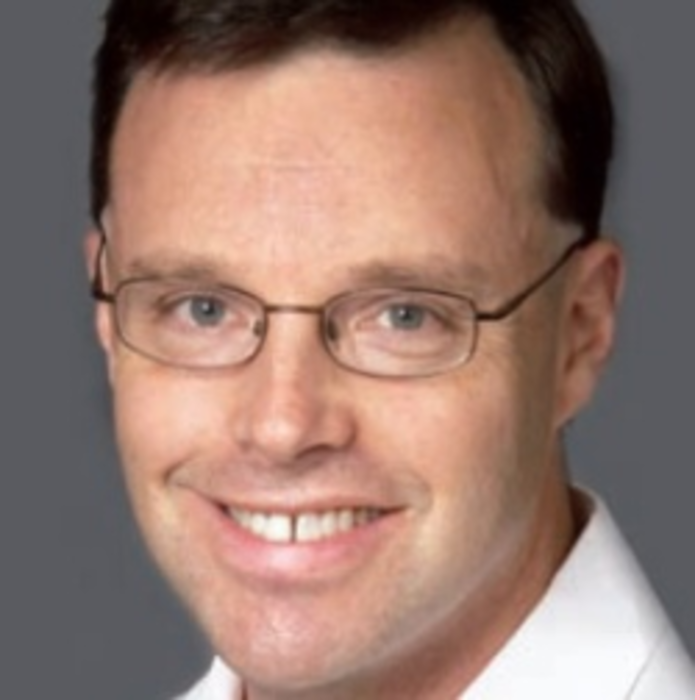 Email appending gives you the ability to reach your postal-only contacts by email. If not carefully managed, appending… 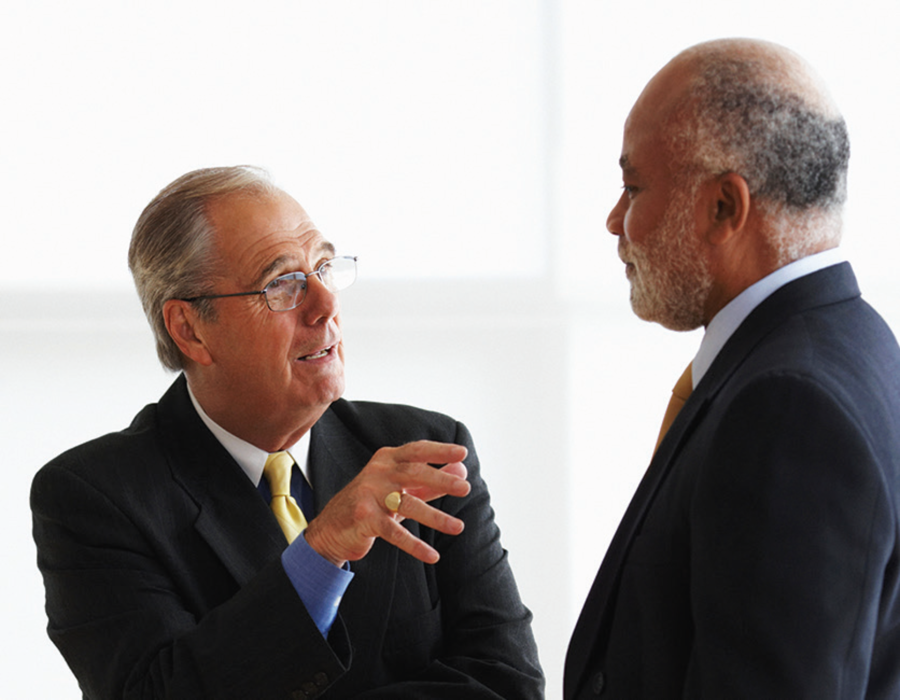 Some quick info hits to keep you up-to-date, including the percentage U.S. consumers who prefer to access content…