Advertisers will soon be able to Google their target audiences, if the search giant’s reported plans come to fruition. Briefed by “executives familiar with Google’s plans,” Advertising Age reported July 10 that Google is “weeks away” from launching an online data exchange, one that will aggregate audience profiles and make targeting ads quicker than the bull’s eye that the FTC will likely fixate on the initiative.

According to Ad Age, the data exchange will feature “Google’s own data.” The article doesn’t specify what data that will include, but it’s likely that Google will use the individualized “interest profiles” it compiles and outlines in its advertising preference center, especially since Google recently opened up the ability to serve behaviorally targeted ads to all AdWords advertisers.

If Google’s quick reaction to Google+’s first privacy flaw is any indication, my guess is the company will ensure tight compliance with consumer privacy before rolling out the data exchange. But I’m guessing nonetheless that the FTC — and countless consumer privacy groups — will be watching for any slips. 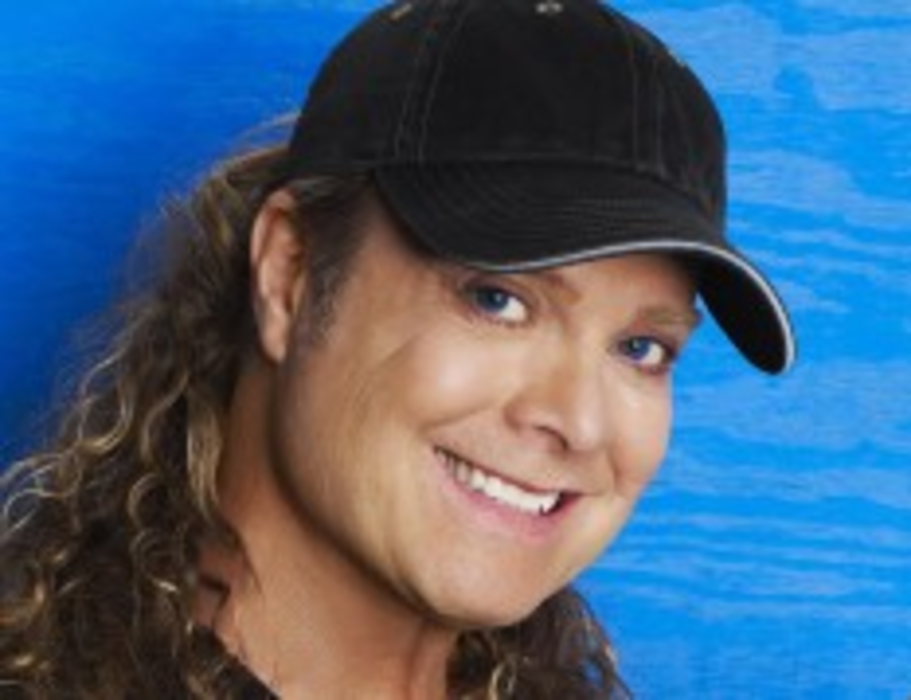 Tony Little is well known as the TV pitchman behind the Gazelle exercise machine. As CEO of Health… 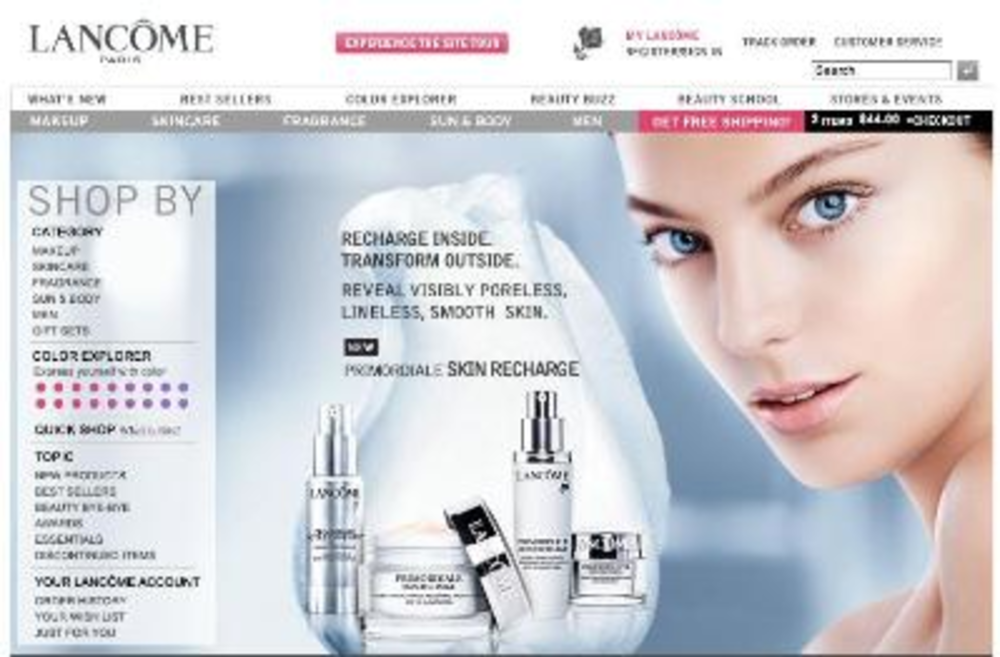 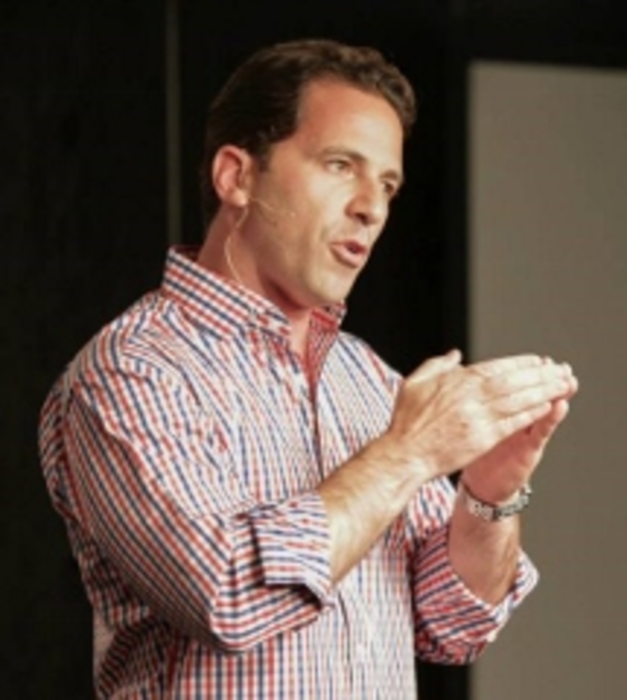 Chris Dessi is an entrepreneur (founder and CEO of Silverback Social), author and–yes–podcaster. He talks to Kim Davis…