Google has agreed to acquire mobile device manufacturer Motorola Mobility for $12.5 billion. The acquisition is expected to close early next year.

Andy Rubin, Android founder and SVP of mobile at Google, said during the conference call that Android will remain open for other device manufacturers to license.

Motorola spun off its mobile device business into Motorola Mobility in January. Motorola Mobility reported a 21% year-over-year increase in second-quarter net revenue to $3.3 billion, but posted a $56 million net loss. 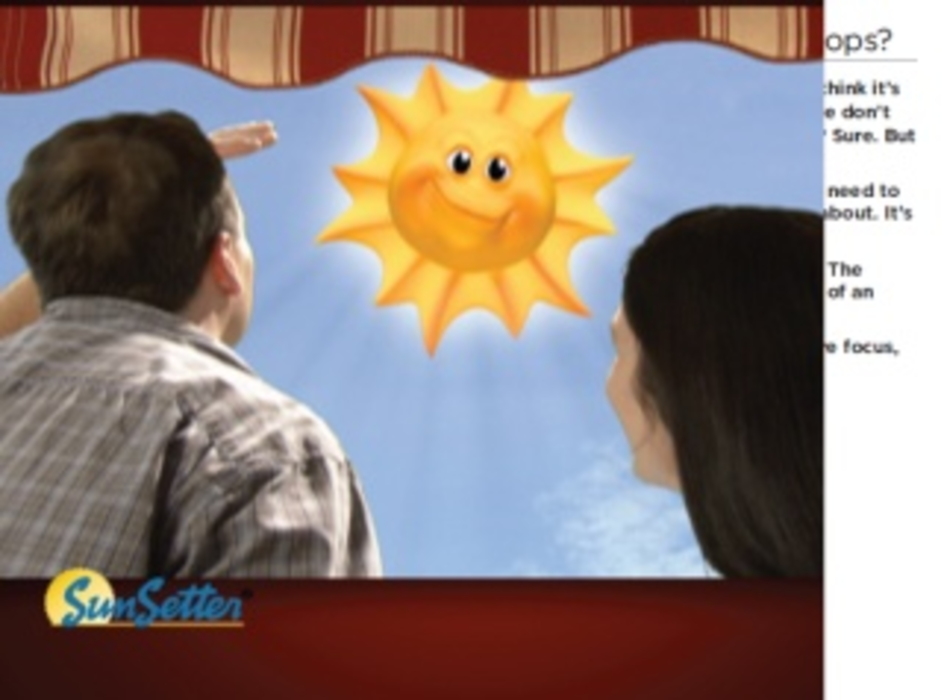 Car insurance powerhouse Geico is always looking to reach the “single and love to mingle” crowd, particularly in…

Remember the brand strategy for those new cool gadgets

As we end the first week back to work after the new year, playing with our Wiis and…