Search engine Google.com has apparently scanned the pages of hundreds of printed catalogs and is testing a service that lets consumers browse through them.

The service is similar to list firm Direct Media's CatalogLink.com, which it launched for clients in 1996. However, where Direct Media's service focuses on generating catalog requests and Web site traffic, Google is apparently intent on delivering advertising and reporting services as well. Google also has scanned entire catalogs and invites electronic feeds from merchants on its site.

It is unclear how well catalog requests generated online convert, and a representative of Direct Media was not immediately available for comment.

Google's service reportedly includes 1,500 catalogs in a variety of categories, from apparel merchants like L.L. Bean and Lands' End to sports and outdoor recreation merchants such as West Marine and Golfsmith. The service also includes business-to-business catalogs.

Google reportedly introduced the service without seeking permission from the catalogers, but will comply with removal requests.

Clicking on the various catalog links brings up thumbnail images of the printed catalogs indexed by page number. The service also includes merchants' telephone numbers and links to their Web sites.

The service is currently free, but Google reportedly plans to charge merchants after a beta test. Google also claims to be working on service enhancements such as reporting what keywords searchers use to find particular catalogs, and what kinds of click-throughs and conversion rates catalogs are generating. It also plans to offer new advertising programs to enhance cataloger visibility on the site.

A catalog request service is also reportedly in the works.

Google claims it will not host catalogs that feature liquor, tobacco or firearms.

The move comes as Web sites that once viewed advertising as a primary source of income are desperately searching for new revenue streams.

E-Mail: Do It Yourself or Outsource?

So you’ve decided to integrate e-mail into your marketing mix. Next decision: How will you distribute the e-mail,…

Forge Links in the Relationship Chain

All businesses have a unique customer relationship path that leads to optimum profitability. As a marketer, your challenge… 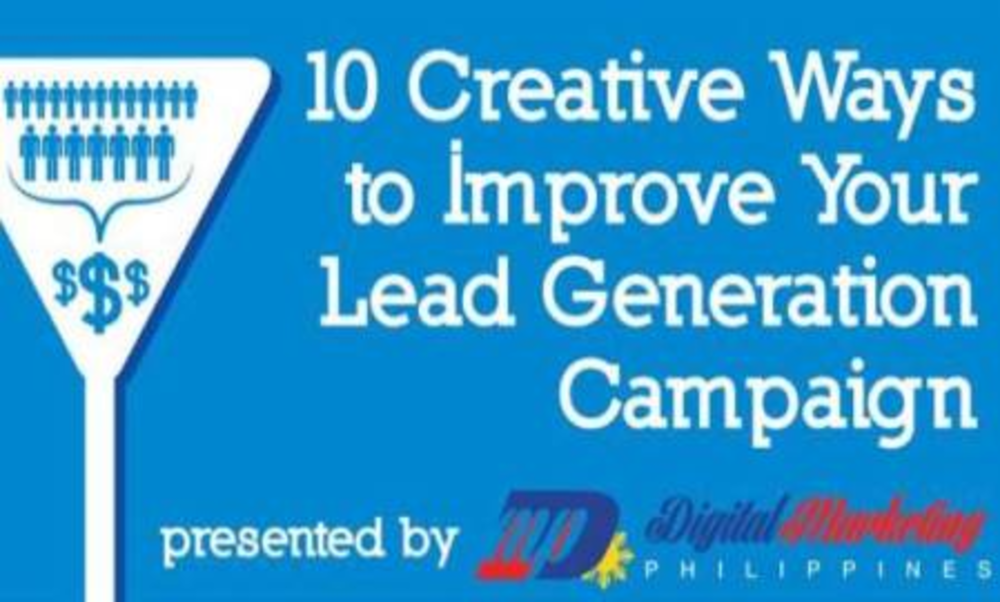