Google still faces an uphill challenge in its competition with Baidu in the Chinese search engine market, according to a report released last week by Pearl Research, a business intelligence and consulting firm.

Baidu continues to be the “first choice” in search engines for Chinese Internet users age 16 to 30, according to the report, which was based on 40 one-on-one interviews and an online survey of 450 people. The report is part of a series of studies on Chinese youth that Pearl Research is working on, said Allison Luong, managing director of the firm.

The survey process started in November and took approximately two months to complete. Other US-based search engines such as Yahoo were not included in the report because their market share in China is pretty small, Luong said.

Among those interviewed, Baidu had much higher name recognition than Google. “Some kids hadn’t even heard of Google,” said Luong.

In contrast to Google, which launched its Chinese domain, Google.cn, in 2006, Baidu first came out in 2000. Luong cited Baidu’s early market entry, as well as its perception as a Chinese-made product, for its higher user awareness.

She explained that Baidu tends to be more visible in Intenet cafes, which feature the search engines on their landing pages, thereby increasing visibility. In China, personal computers are still too expensive for many to buy, so Internet cafes are more heavily used.

Many Internet users in China are very young and are looking for more MP3 and entertainment-related content, and it is much easier to find MP3 files on Baidu compared to Google, Luong said. According to the report, more than 60% of survey respondents listed music downloads as their primary reason to go online.

In comparison, Google users tend to be more educated and live in wealthier cities, according to Luong. She said that this audience is looking for more in-depth content and that “they often indicated that Google was a much more technologically superior product.”

According to the report, Google users had stronger brand loyalty than those using Baidu. “I wouldn’t count Google out in what they’re doing in China,” Luong said. “I think it’s a solid product.”

But they still have a ways to go, she added. 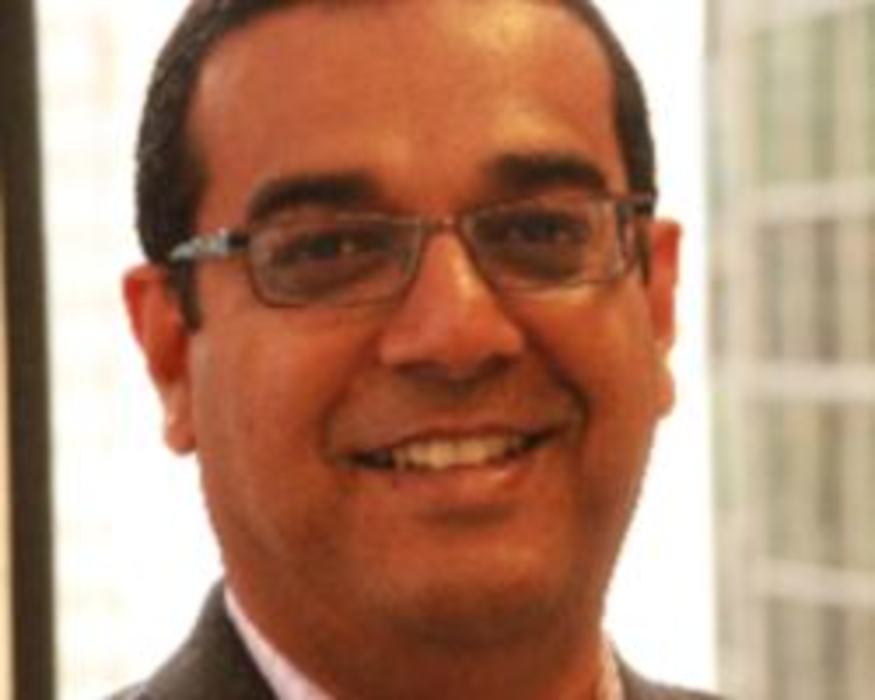 Attracting and keeping long-term, loyal customers through targeted marketing campaigns and messages is a primary goal of most… 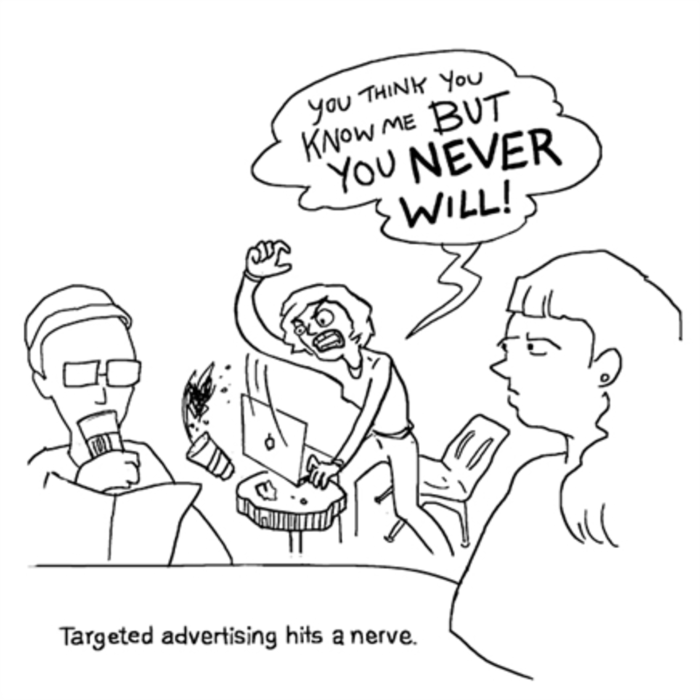