Google has acquired social media recommendations engine Fflick for a reported $10 million. Founded by four former Digg employees in August 2010, users could log in to the service using Twitter to view the most tweeted-about movies and sort findings by number of positive or negative reviews. Users could also see which movies were talked about amongst people they followed on Twitter.

Google acquired the company to be part of the YouTube brand, but how the sentiment-based technology and staff members will be integrated into YouTube’s offerings is yet to be determined.

First, widgets were on your desktop. Then online. Now, it looks like widgets will make their way to… 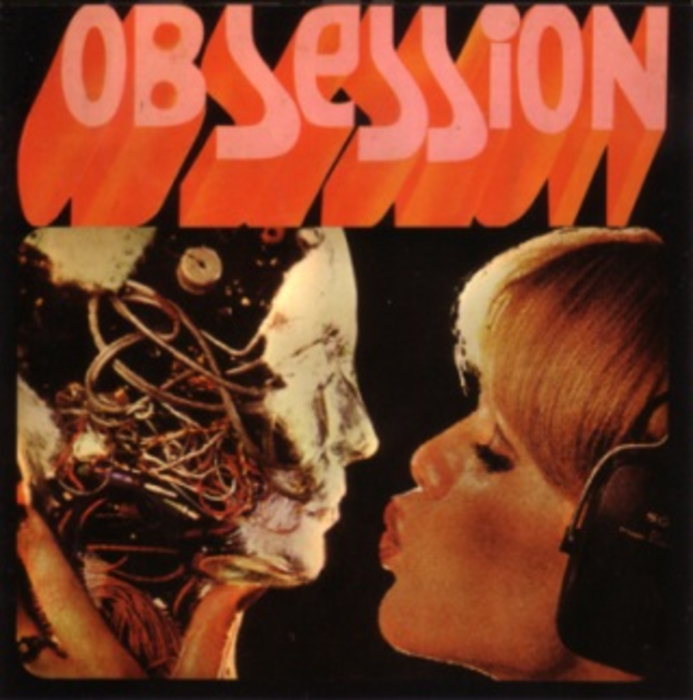 In order to succeed at direct marketing, marketers have to be “customer obsessed,” said group president of Experian…