Google reported $9.72 billion in revenue for the third quarter of 2011, a 33% increase compared with Q3 2010. Google’s advertising revenue generated 96% of total revenue during the third quarter.

Susan Wojcicki, SVP of advertising at Google, said during an Oct. 13 earnings call that socially annotated paid search ads or organic results have performed better than their non-annotated counterparts.

Consumers clicked on 28% more Google-served ads in Q3 compared with the same period last year. The average cost advertisers pay for each click rose 5% year-over-year but fell 5% compared with the previous quarter.

Google paid $1.83 billion to advertisers that use its AdSense product to run search and display ads on the company’s network of third-party sites, an increase of 20% compared with the prior year.

During the quarter, Google spent $1.2 billion on sales and marketing, an 82% increase compared with Q3 2010.

The company added 2,585 full-time staffers during the third quarter, increasing the total headcount to 31,353 employees.

There is a fundamental shift happening in the way that people consume content. The increasingly “on-the-go” buyer is… 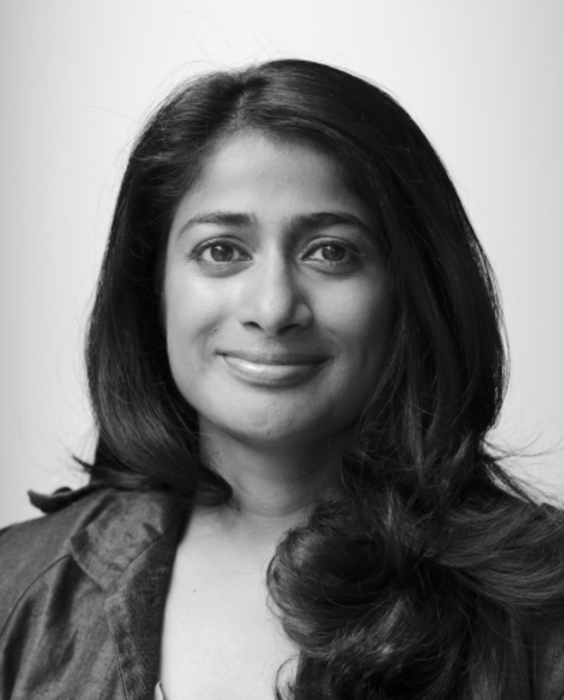 Dhanusha Sivajee, EVP of Marketing, XO Group Inc. Connecting with loyal customers is not a new practice for…

The days of “one-size-fits-all,” “batch-and-blast” e-mail marketing are gone. In its place is “e-mail-plus,” a new age e-mail…