Google reported $5.37 billion in revenue for its second quarter ended on June 30.

“Traffic and revenue have held up well despite uncertain economic conditions,” said Eric Schmidt, Google CEO and board chairman, during a July 17 conference call.

Through its AdSense programs, Google partner sites generated $1.66 billion in revenues for Q2. This represents a 22% year-over-year increase and a 2% decrease compared to the first quarter of 2008.

George Reyes, SVP and CFO of Google, said the decrease in revenue from AdSense and aggregate paid clicks from Q1 to Q2 reflected a “continued focus on delivering high quality traffic to our advertisers and typical Q2 seasonality.”

Jonathan Rosenberg, SVP product management, added that on a quarter-to-quarter basis, ad coverage has been going down due to Google’s continued focus on ad quality. “It’s pretty much at a long time low” relative to the last few quarters, he said.

However, Sergey Brin, Google’s co-founder and president of technology, admitted that there was some evidence that Google probably has been “a little too aggressive” in decreasing ad coverage during the past quarter. 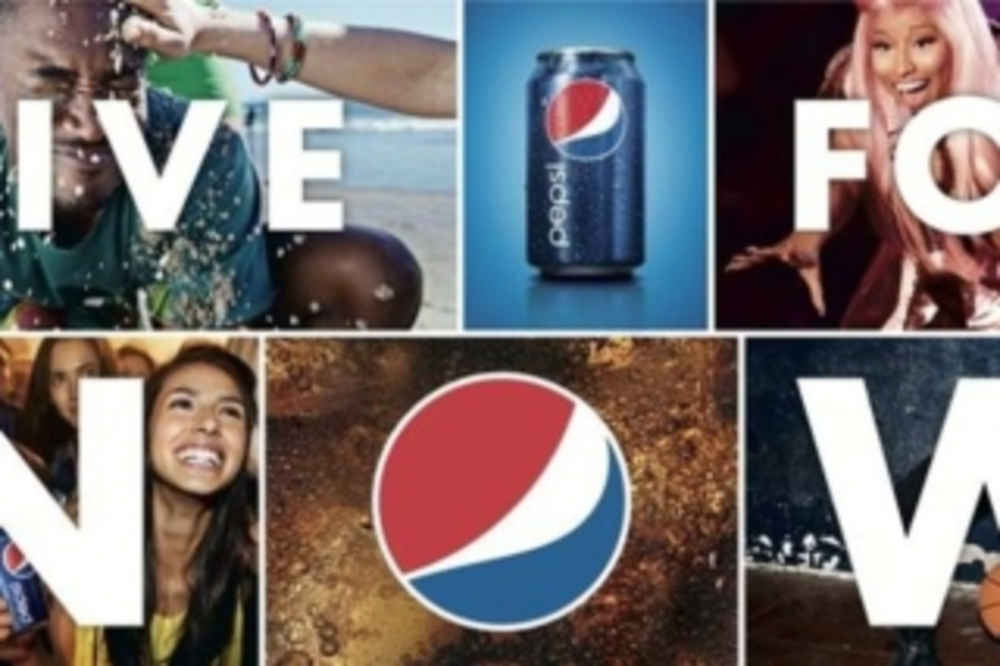 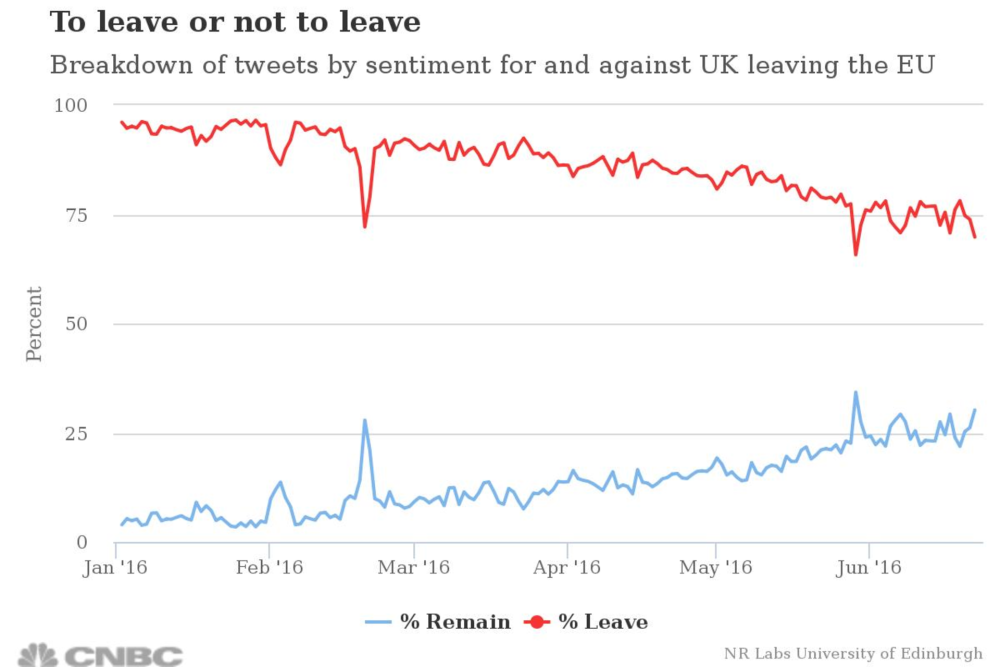 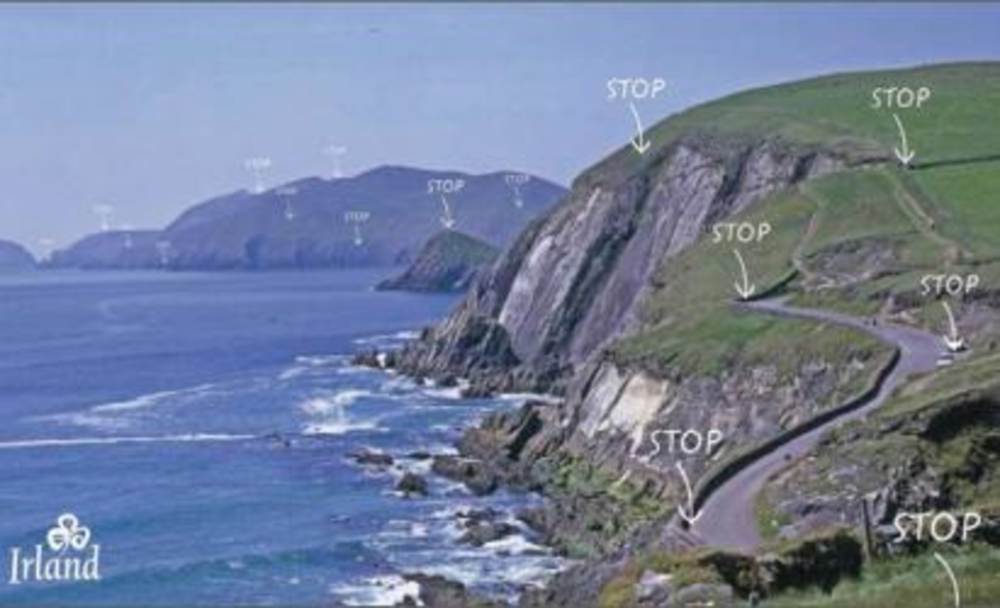 As marketing budgets continue to shrink, market­ers of all kinds are forced to look for cost-effective and useful…