Bellack analogized use of the report to the way farmers use weather and seasonal data to harvest more precisely. “There have been many articles in the display space about the death of the banner ad,” Bellack said. “This [report] puts the metrics behind it.”

The report’s findings included the revelation that traditional 468×60 banner ads have fallen out of favor, representing 3% of ad impressions. By contrast, three larger ads—the medium rectangle (300×250), leaderboard (728×90) and skyscraper (160×600)—constitute 80% of impressions.

“If marketers can hit the medium rectangle, leaderboard and skyscraper ads with creative, that’s an opportunity to reach the 80% of the impressions we mention in the report,” Bellack said. “It comes down to the opportunity of having richer and more engaging ads…The trend towards larger sizes is delivering more value for advertisers and increasing value over allocating the same number of pixels to smaller ad formats.”

The report also quantified the growth in mobile ad display, noting that mobile ad impressions on Ad Exchange and AdSense increased 250% over Q3 and Q4 in 2011. In particular the 300×50 ad size grew 186% in 2011 and was the 21st most popular ad size.

In terms of verticals, all publisher verticals except travel experienced double-digit growth in mobile web ad impressions in Q4 2011. Shopping was the strongest vertical in mobile usage with 69% growth, followed by food and drink with 61%.

“The growth of mobile across phones and tablets is something everyone in industry knows. We’re making huge investments in that area because we believe it’s really important,” Bellack said.

“Display Business Trends: Publisher Edition” used data from DoubleClick for Publishers (DFP), Doubleclick Ad Exchange and Google AdSense. It also looked at tens of billions of impressions served by publishers globally in the second half of 2011, Bellack said.

Optas Inc. is expected to launch an e-mail campaign tomorrow to test its new system in which companies… 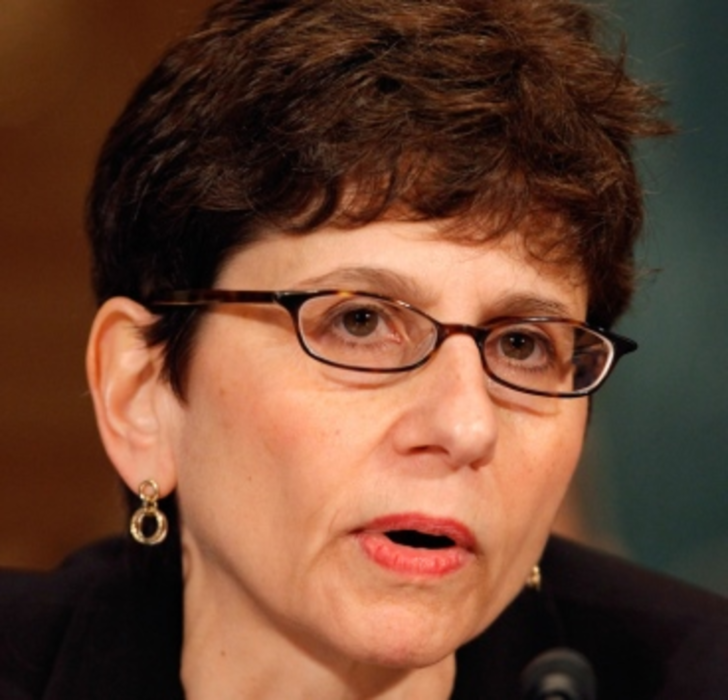