Alma Whitten, who became Google’s first director of privacy in 2010, today announced plans to retire. The London-based engineer, a 10-year veteran of the company, will be replaced by Lawrence You, who worked with Whitten as one of the founders of Google’s privacy program. You is based in Mountain View, CA, which places him closer to action in dealing with privacy issues, tech bloggers noted, commenting on the appointment.

Even before being designated as the lead on privacy policy, Whitten guided Google through the Street View controversy, in which a rogue engineer enabled collection of personal data via WiFi signals picked up by specially wired Google’s army of Street View cars. She gained notoriety, too, for questioning whether IP addresses could be considered personally identifiable information. “The IP addresses recorded by every website on the planet without additional information should not be considered personal data, because these websites usually cannot identify the human beings behind these number strings,” Whitten wrote in a 2008 blog.

“During her 10 years at Google, Alma has done so much to improve our products and protect our users,” said a statement released by Google. “The privacy and security teams, and everyone else at Google, will continue this hard work to ensure that our users’ data is kept safe and secure.”

You has worked at Google for eight years, mostly concerned with archival storage systems, and holds a Ph.D. in computer science from University of California, Santa Cruz. He began his career at Apple Computer in 1988, and worked at Taligent, Metrowerks, and Pixo before joining Google. 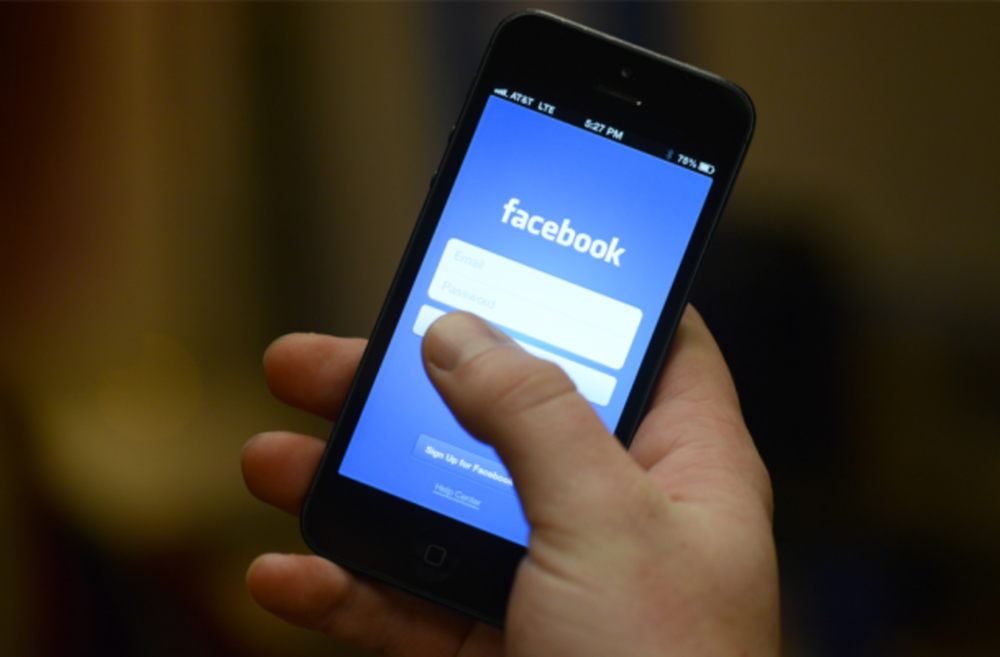 Strapping another retro-rocket onto its mobile marketing machine, Facebook is expected to announce a new tool at its… 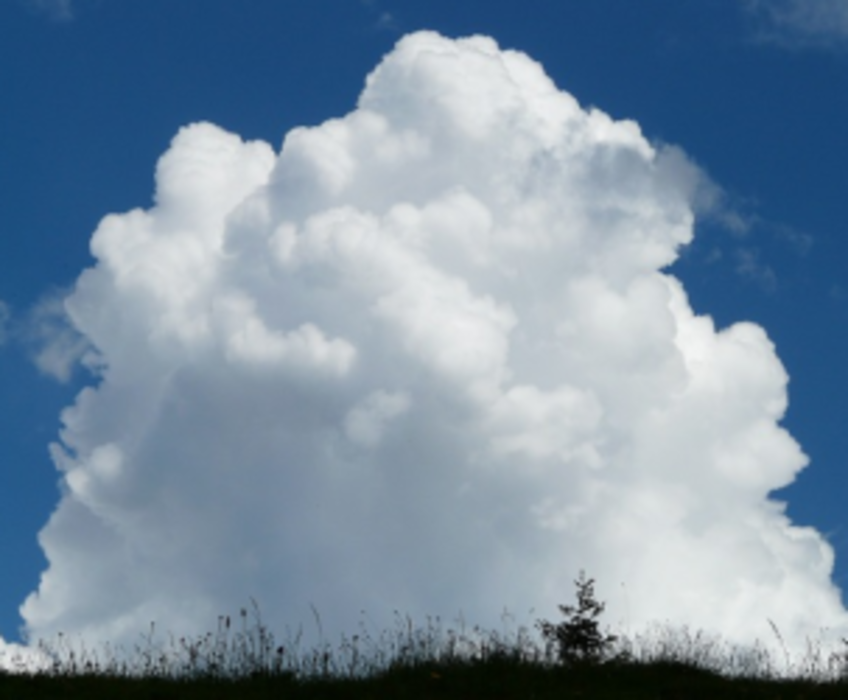 Return Path this week rolls out its data cloud, and with it access to real-time data from email…