Google Plows Forward With $1.7B IPO

Google’s shares, trading on the Nasdaq exchange, rose nearly 18 percent in their first day of trading to end the day priced over $100. Google ended its first trading day with a $27 billion market capitalization, much smaller than the $36 billion previously expected and Yahoo’s $38.3 billion.

Google closed its share auction Aug. 18 and set an $85 price for its shares. Earlier that day, it lowered its price range for shares to $85-$95 from $108-$135 and cut the number of shares in the offering from 25.7 million to 19.6 million. The smaller offering was worth $1.7 billion, far less than the $3.5 billion expected at the high end of Google’s original price range.

The IPO, led by Morgan Stanley and Credit Suisse First Boston, and its many ups and downs reflected Google’s oft-stated belief in unconventional corporate practices.

From the start of the process, Google advertised its corporate iconoclasm. Its April 29 IPO filing included an “owner’s manual” letter from Google’s founders, vowed not to give quarterly financial guidance, promised to make the world a better place and plainly stated “Google is not a conventional company.” One of its key unorthodox decisions was to hold a modified Dutch auction that snubbed Wall Street protocol in favor of what it believed would be a more democratic method of allocating shares.

The auction’s results were mixed. Google evidently priced its shares below investor demand. One goal of the auction was to avoid a sharp first-day rise in share price and quick sales. Yet Google shares did rise sharply amid heavy trading volume.

Google said the SEC and state regulators have opened informal investigations into its admission that it failed to properly register stock issued from September 2001 to June 2004. In another unusual decision, Page and Brin gave an interview to Playboy magazine just days before the company filed for its IPO. After the interview was published Aug. 13, the Securities and Exchange Commission required Google to include the interview in its prospectus.

Despite the many hiccups, however, Google reaped $1.2 billion in proceeds from the IPO, adding to the $254.7 million in cash and short-term investments already on its books. As a public company with large cash reserves and a market cap bigger than General Motors’, Google will have the resources to compete effectively with larger search rivals Yahoo and Microsoft while testing how its unconventional approach meshes with the pressures of answering to shareholders. 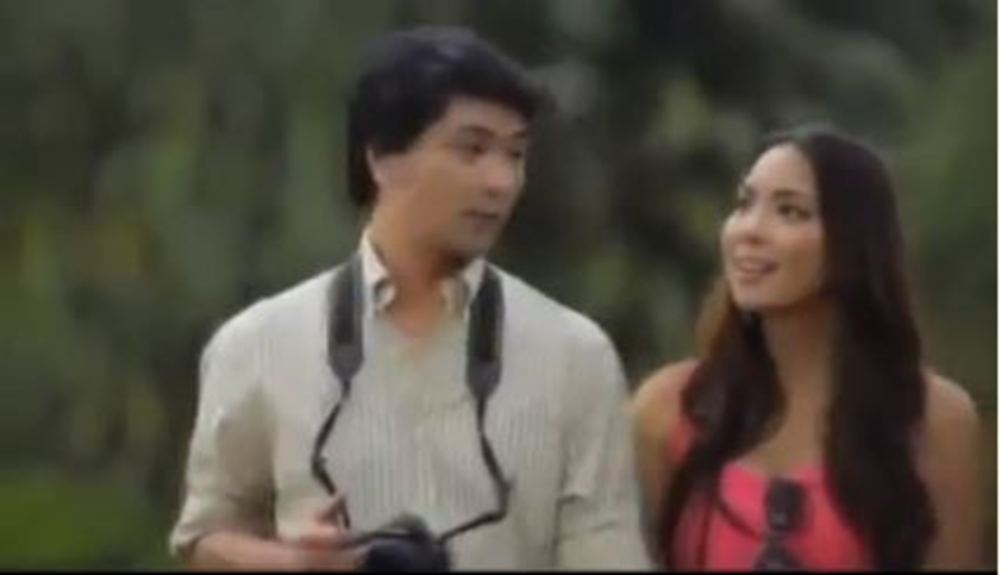 Here’s something to put you in a good mood for the weekend. Check out this hilarious awful commercial… 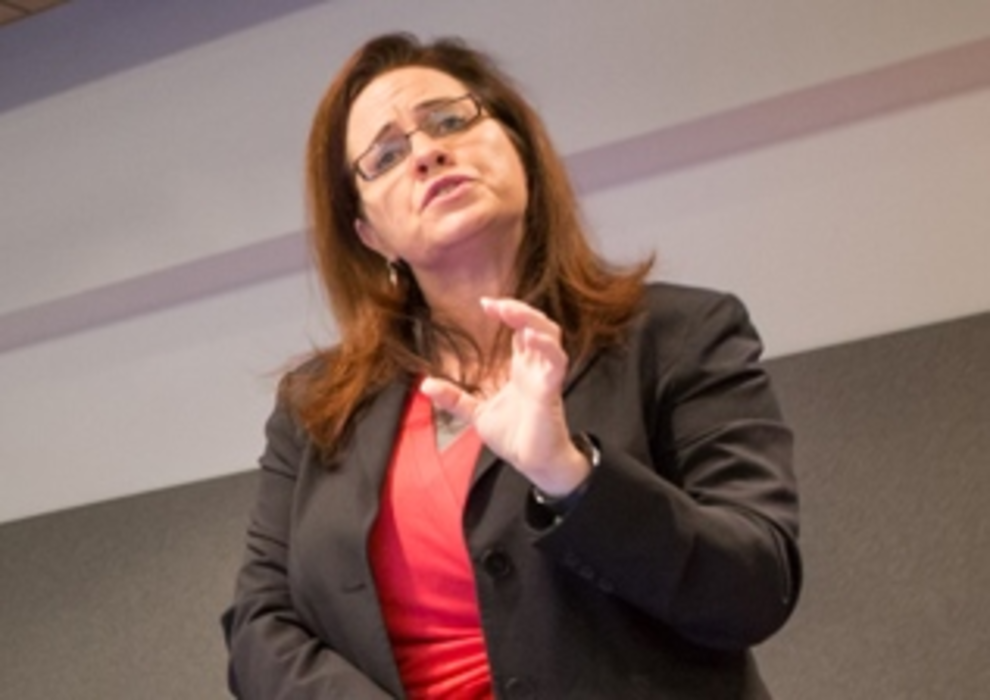 The Future Is in Present Tense Marketing

Customer lifecycle campaigning is one of the hot trends among direct marketers, but for it to be effective,…