Google has laid off just under 200 sales and marketing staffers, with over half of them coming from North America—the biggest set of layoffs in the company’s history, a Google spokesperson said. The announcement was made in a blog post by Omid Kordestani, senior VP of global sales and business development.

He wrote that Google would give each person time to try and find another position within the company, as well as provide outplacement support and severance packages for those who leave.

“Google has grown very quickly in a very short period of time. When companies grow that quickly it’s almost impossible to get everything right—and we certainly didn’t,” Kordestani said in the blog. “In some areas we’ve created overlapping organizations which not only duplicate effort but also complicate the decision-making process. That makes our teams less effective and efficient than they should be. In addition, we over-invested in some areas in preparation for the growth trends we were experiencing at the time.”

When asked if future layoffs were being possible, a Google spokesperson said, “We have no plans but in this economic environment it’s hard to predict the future.”

We last ran a list of exhibitors and booth numbers for a major show in the October 15,… 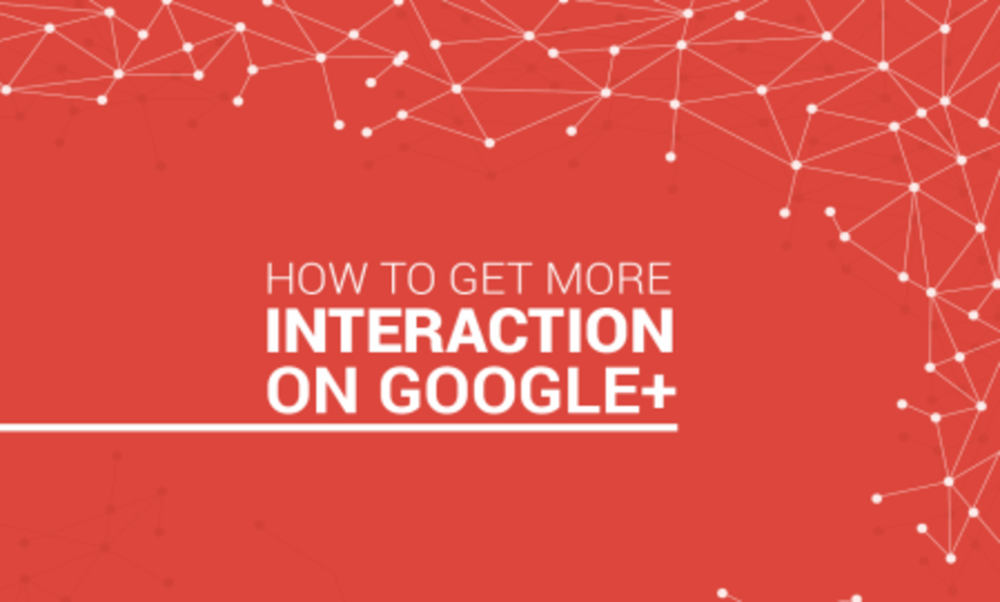 Infographic: How to get more interactions on Google+