Google rolled out its Remarketing feature, which allows marketers using AdWords to target consumers with whom they have previously interacted across the Google Content Network, on March 24.

The feature can be used for text ads, rich media ads, display ads and video ads. The tool has been tested in beta since March 2009.

“Remarketing allows [marketers] to advertise to users who have previously visited their Web site,” said Aitan Weinberg, product manager at Google, adding that it can used in conjunction with various Google products, such as search marketing. “For example, an advertiser could leverage search to drive traffic to its site, and then later use remarketing to target those people that visited its site when they are on a contextually similar site.”

InterContinental Hotels Group, Nissan’s Infiniti line and Samsung tested the tool in beta. InterContinental used it to remarket to visitors with special offers. Samsung retargeted consumers who visited its YouTube page and Infiniti targeted luxury car aficionados across the Google Network during the first rounds of the NCAA Men’s Basketball Tournament. 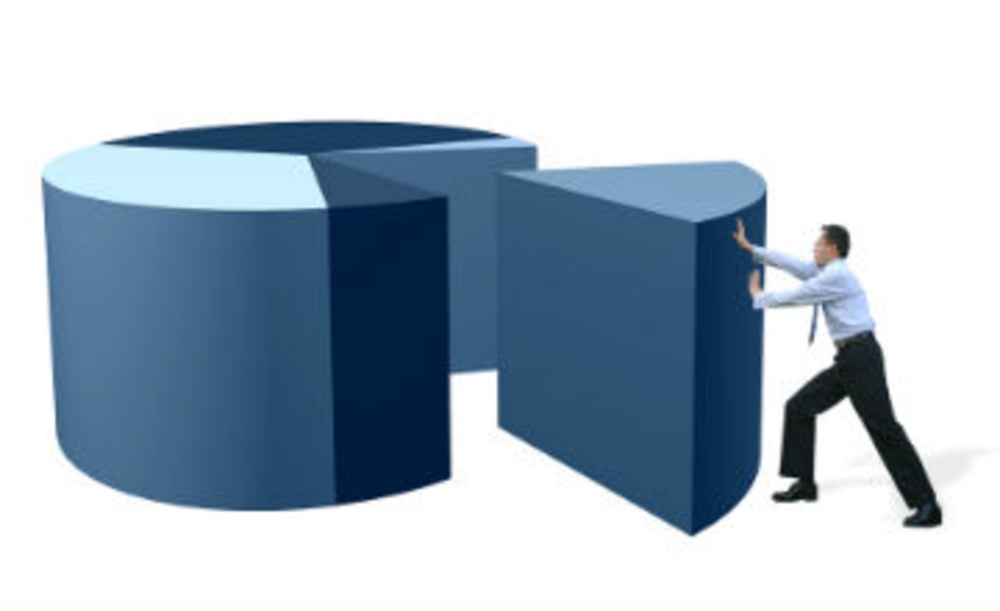 Customer Engagement: the sum of all parts

Just as how various limbs connect with a torso to form one human body, so must a corporation’s…

Exceptional firms look to the future, forgo the familiar

I had the privilege of advising and consulting with 35 companies in 2006, almost all of that work…