Google is looking into a Trojan horse program that replaces Google AdSense ads with fake Google ads. The program, which is likely coming from spyware installed on users’ computers — not Google — replaces regular AdSense ads with those for gambling, adult entertainment, Viagra and other products and services.

Several cases of fake AdSense ads were found by a Web publisher in India who contacted Google, according to news reports. A Google spokesman told DM News that the company is investigating the problem.

“These ads are not from Google and are likely the result of malicious software installed on a user’s computer,” the spokesman said.

It is unclear how extensive the problem is, but one report said ads on Google’s own pages are unaffected. 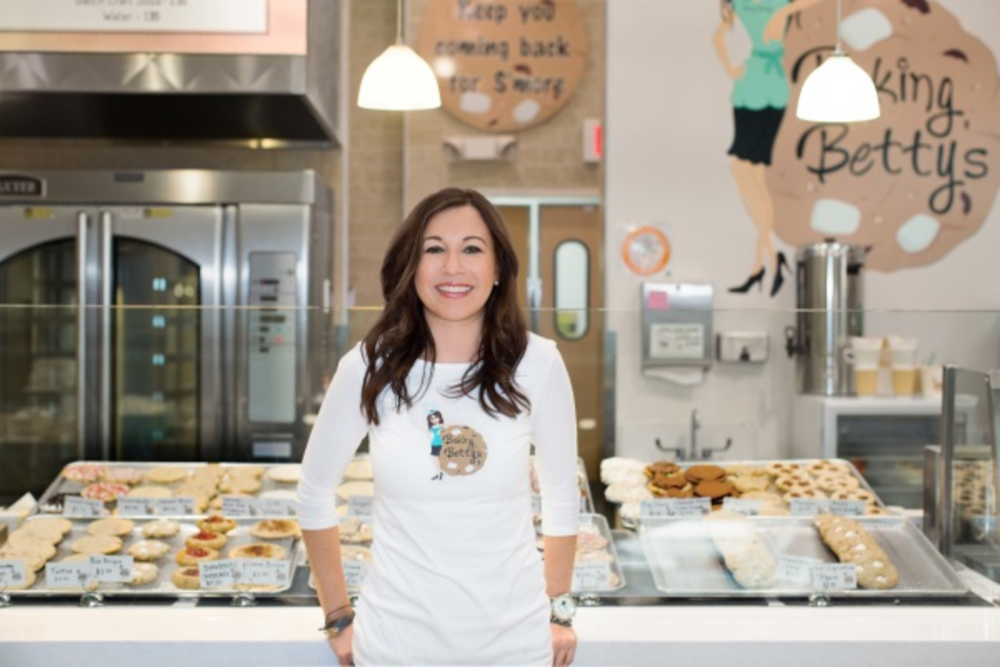 No matter the size of a business, every company has one major goal: “Businesses want to make sure… 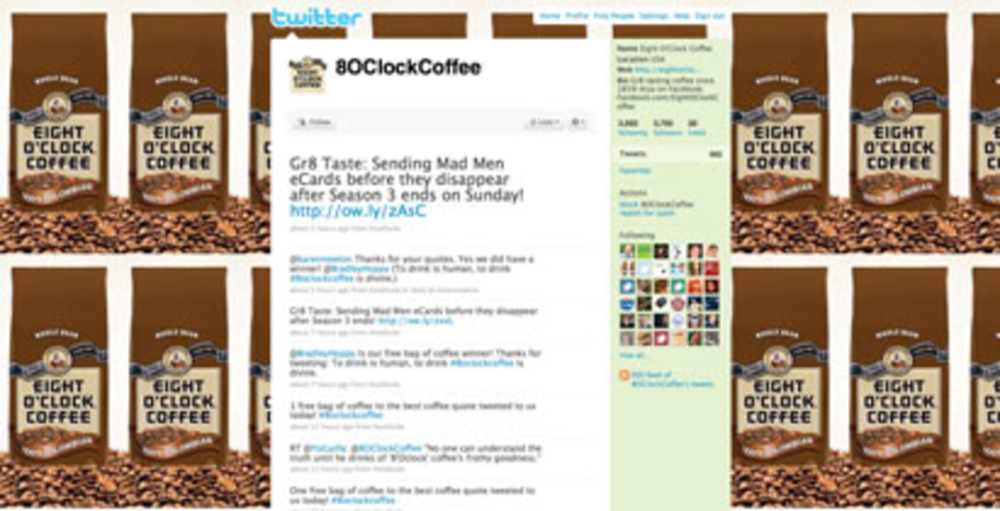