Academics have been discussing graph theory for decades. Techies first laid claim roughly one year ago. For marketers, the term was probably placed in a mental file labeled “Social” and filed sometime last fall. Well, it’s time to dust off those notes. The social graph is both the database marketer’s and the techie’s dream. Then again, it can also be a nightmare.

Let’s back up for a minute. As any web user has noticed, digital life has become increasingly social. After the initial rise of the large social networks, the ability to connect with others has become a feature set of just about every Web site. Users then must create a login and complete a profile in exchange for access to the network.  Those of us who enjoy beta testing probably have more profiles littering the Web than we care to admit, but we are not alone. People of all ages and Web savvy, from the tots of Webkinz.com to the grandparents on Eons.com, give data in exchange for connecting online.

Fortunately, or unfortunately, not every Web site knows what to do with the profile data and connections, or who even “owns” this information. For those who study the social graph, profile and connection data, signals an opportunity to improve the Web, make money, or a combination of the two.

In the “make the Web a better place corner,” sits Brad Fitzpatrick of LiveJournal fame. He states that the social graph should be a community asset and that no one firm should “own” the graph. This is probably why he is also an advocate of Open ID, an open source system to maintain a single digital identity for all Web sites. He also recently joined Google, and is the man behind Google’s Social Graph API, launched last week in an attempt to connect “web addresses of public pages and publicly declared connections.”

In other words (his), “URLs are People Too.” Will Google’s solution leapfrog the current status quo where everything must live as an app within the walled Facebook garden?  Maybe. Maybe not. But as the Web becomes increasingly social, so must Google in its quest for relevance.

Assuming that we do solve the technical ability to fairly map the social graph, marketers will be waiting in the wings to append a set of names with this connection data (who, what, how, when, why). Marketers will, however, need to rely upon the techies to get there, and given the backlash from the Facebook Beacon introduction, my guess is that we will all be a little gun shy. Until then, marketers and techies alike should open their eyes to the Bill of Rights for Users of the Social Web. 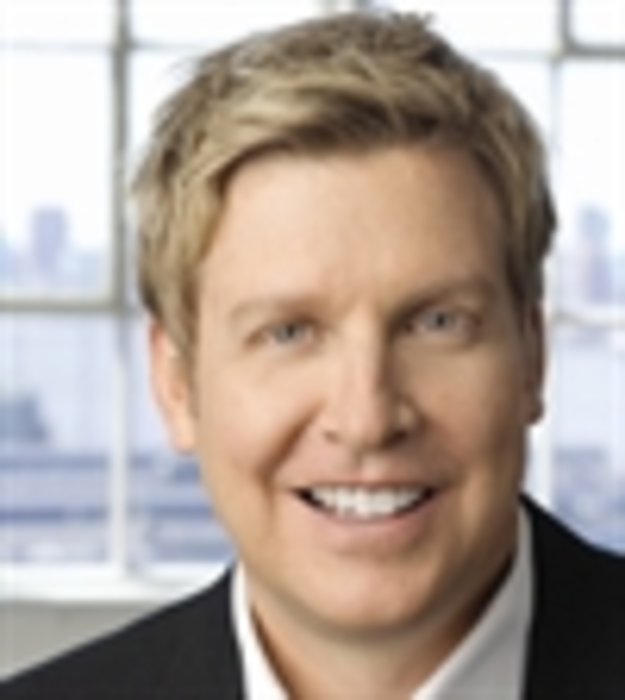 “It’s awesome. I was so proud and honored to be in it. Thank you so much for letting…