Google has an identity crisis, shortens itself

On July 18, Google launched its URL shortcut g.co. Following in the footsteps of Overstock.com (o.co) and Twitter (t.co), Google will Muggsy Bogues its URL to simplify sharing and remembering Google product and service pages. Gary Briggs, Google’s VP of consumer marketing, released a statement that said, “In the world of URLs, bigger is not always better.”

In the case of Overstock.com, president Jonathan Johnson told me when I interviewed him for a Direct Marketing News Spotlight of CEO Patrick Byrne that the word “overstock” is “tough to translate into some languages and in some languages it has a bad connotation.”

But for Google, a company that re-invented a word that is now synonymous with Internet searching, does it make sense to alter your brand image in any way? Why shorten a URL that really isn’t that long to begin with? Are those seven extra key strokes really stopping people from sharing and remembering Google pages?

(And yes, in case you were wondering, Google was a word before Google was a company. Nabokov used the term in Ada in 1969. “Ada mounted it [her bike], uttered a yelp of pain, almost fell off, googled, recovered – and the rear tire burst with a comic bang.”)

Rachel King at ZDNet says the shortened URL will legitimize links because “g.co…will only be linked to official Google-branded online portals. Even if you can’t tell which website you’re being redirected to, the link will only lead to sites owned by Google.”

Ben Parr at Mashable argues the move has more to do with distinguishing Google from links generated by its link shortening service goo.gl. “The tech titan, which has been using the goo.gl URL shortener for its products until now, clearly wants to limit the confusion about where its goo.gl links lead to,” writes Parr. “Separating Google products from goo.gl should go a long way to solving that problem.”

But while it’s important for o.co, aka Overstock.com [the company suggests I write that in all articles in which it is mentioned], to rebrand itself under one ubiquitous URL, Google should go easy on presenting itself as g.co, particularly when right now g.co looks like this. Besides, which would you rather say: Gee-Dot-Coh or Google? It’s not even a competition. 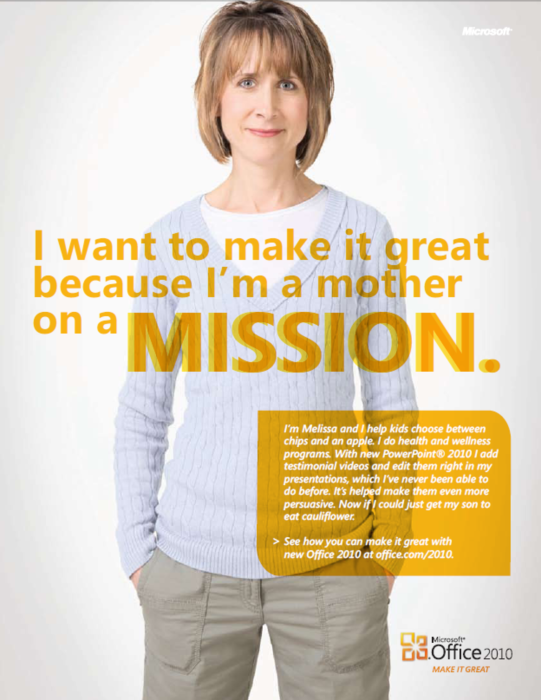 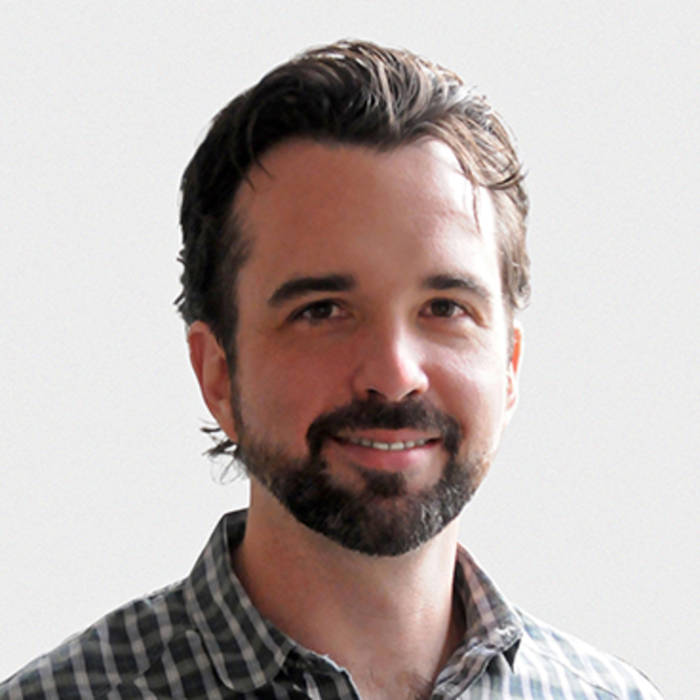 It’s no longer possible to disentangle the commercial, political, and cultural threads of social — brands need to be…