What if consumers could access everything they want from the Internet on their more visually friendly television screens? That’s the concept behind Google TV, the system that allows consumers to access content from their cable boxes, Netflix or the Internet on their television. Advertisers may be salivating over the targeting promise of Google TV, but it is still unclear how and when search engine marketing and advertising will move from the computer to Google TV.

Google … has been meeting with advertising exectives to explore ways to sell ads through Google TV. The company has told ad executives that it eventually plans to sell ads that appear in search results when consumers search for what they want to watch, according to executives who were pitched on the idea. Those spots won’t interrupt the ad streams that appear during regular TV programs. A Google spokeswoman said advertisers have approached the company about Google TV but it has no specific plans for advertising.

Lead Product Manager for Google TV Rishi Chandra confirmed that … Google is not planning to include any ads within the Google TV interface just yet. Google will probably want to pursue such a strategy at some point. Couch potatoes are a sought-after audience, and Google could offer its current search and display advertisers a whole new market. However, inundating early Google TV users with ads is probably not a good idea, considering that Google and its partners will have to convince consumers to spend $299 on a Logitech Google TV box.

After the Google Buzz fiasco, in which many Gmail
users felt their privacy was invaded by Google’s bumbling attempt at a social network, the company should not take any more chances when it comes to consumer privacy. As for the ads, Google TV should hold off on them until consumer get their bearings on what Google TV actually offers.

The new technology comes with another potential irritant ? a remote control that may intimidate all but the most digitally savvy users. Consumers can do virtually everything online with Sony’s televisions that they can do on a computer, such as post messages on Twitter, stream movies from Netflix and read news. A Google search engine specifically designed for the television screen is intended to make it easier to find showtimes, program schedules or other items that might be stored in a digital video recorder.

Google TV faced a hurdle when ABC, CBS and NBC restricted access to their programming on the service last month. However, Google shouldn’t lose too much momentum given the unique opportunity that Google TV advertising would present for marketers, especially considering search marketing’s dominance of online advertising. In the first half of 2010, search accounted for 47% of all Internet-based advertising spending, 11% higher than the total of all display ad types combined, according to a global advertising spending forecast from the Interactive Advertising Bureau and PricewaterhouseCoopers. 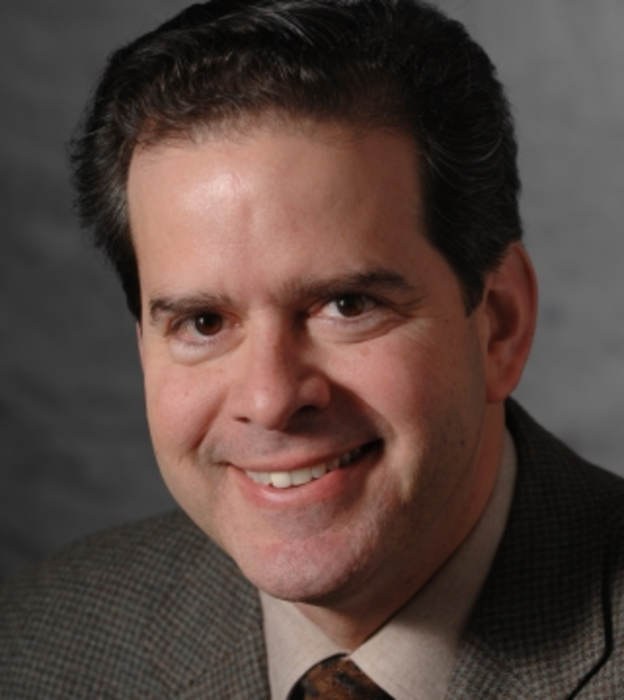 The case for better online management at law firms 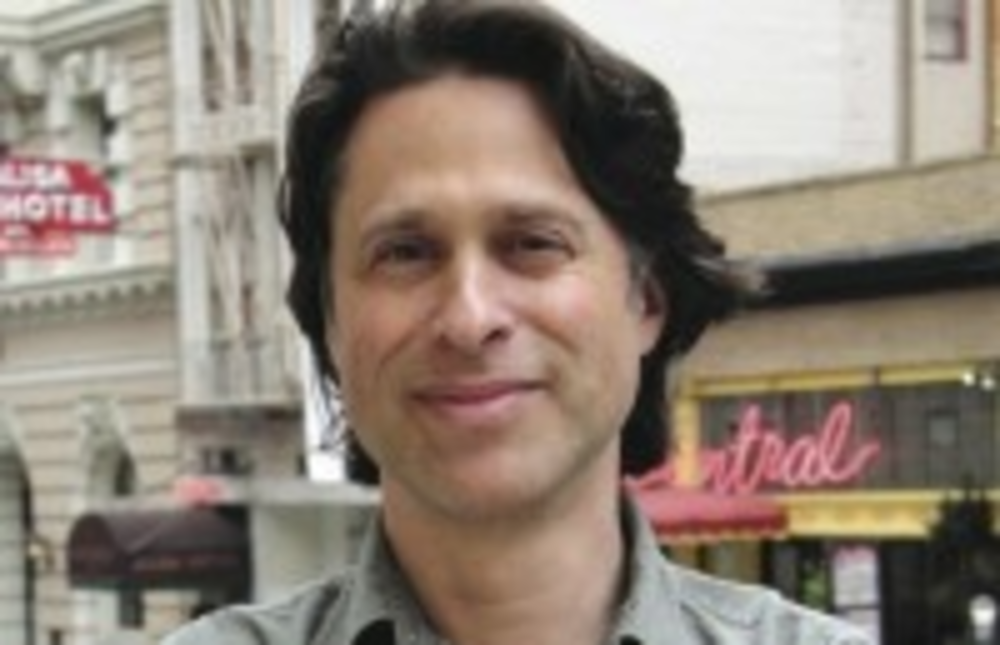 Rob Price, cofounder and executive creative director of Eleven, speaks with DMN about what it means to be…