ATLANTA — Google Inc. has no plans to splatter advertising across its home page, according to a senior executive giving the keynote yesterday at Shop.org's FirstLook 2006 event.

Google's home page has changed little since the company's inception in 1999, Google engineering director Jen Fitzpatrick acknowledged to e-commerce and online marketing executives attending the show. Co-founder Sergey Brin designed the original page, as clutter-free then as it is now.

This line of thinking can create issues. Google, for example, steadily launches product after product. Which one to promote on the home page?

The answer for Google's architects is practical. If the search engine is going to add another tab on the home page, will it drive at least 20 percent of Google's users to that feature?

Discipline and judgment are required when it comes to the Google user interface. Research helps. In a study several years ago, a user under observation was asked to search on the home page. He waited and waited. The Google executives were puzzled. They asked why he wasn't typing in a search term.

The user was waiting for the home page to load, but he didn't know that was it. The page and images already were up. So Google added the copyright line at the bottom “to let people know that the page has loaded. There's nothing else,” Fitzpatrick said.

Listening to users is critical. Take the “I'm Feeling Lucky” button on Google's home page next to “Google Search.” Entering a term takes users directly to the Web page of the first result. It's there because of users studied interacting with the feature.

“They liked it because they thought Google had a personality — people behind them,” Fitzpatrick said.

That philosophy underlines the whimsical Google doodles, caricatures on the home page to mark a holiday or event. It endears the Google brand to users. But occasionally there are problems. Some Google users in Australia were puzzled by a snowman doodle in December. It was winter in the Northern Hemisphere, but summer in Australia. So a cardinal rule is followed.

“The audience of people using Google was not of the people building Google,” Fitzpatrick said. “If there's one thing we've learned time and time again, [it] is we're not representative of our users.”

The company combines internal testing, user studies, log analysis and customer feedback to constantly track its user experience. And there is room for mistakes and adjustment.

“As we launch products, we expect not to get things right on the first try,” Fitzpatrick said.

“I think the [user interface] of Google is as much science as art,” Fitzpatrick said. 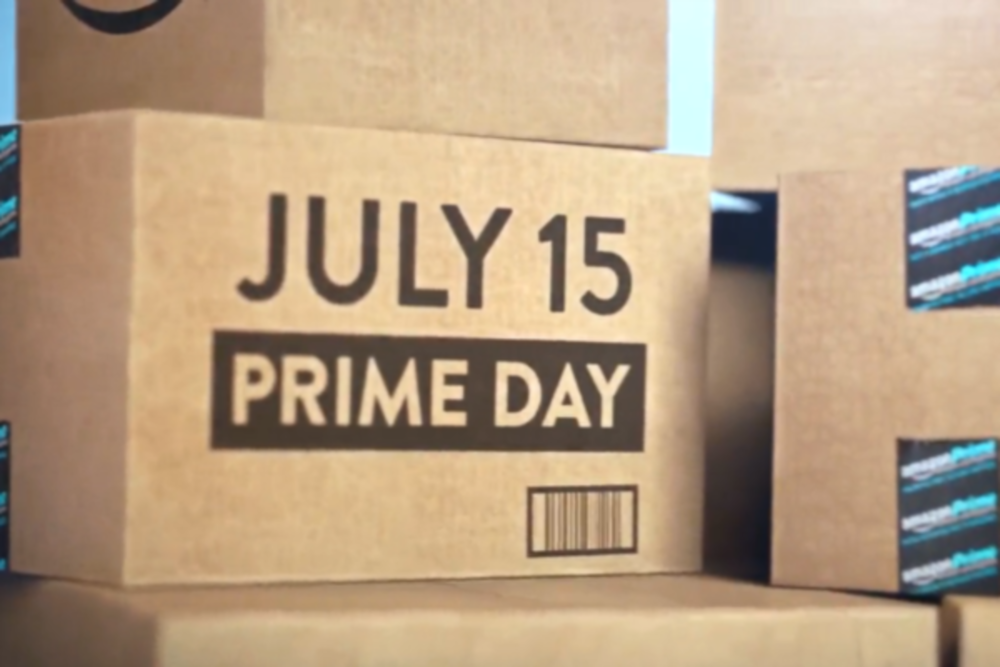 Perhaps only Amazon could do it. It alone has the reach and the breadth of product categories with…

Andrew Lustigman, a DM News columnist and a lawyer at Lustigman Firm, New York, which focuses on direct…