My first week living in to San Francisco in 2002, I attended a friend’s party where I met someone who worked for Google. If memory serves, this was around the time people started using the name of the search engine as a verb. Needless to say, the encounter left me as breathless as running into Dana Hersey of the Movie Loft in my hometown video store. The next day, I called my friend Susan in Massachusetts, telling her, “I just met someone who works for Google!” I remember her squealing—appropriately—in response to the news.

Six years later, the thrill of meeting someone who works for Google has subsided. I watch their domination of the search market with a skeptical eye, waiting for a crack to appear (as does much of the media).

And yet, I was not going to miss the opportunity to visit Google headquarters for the Google dance as I attended Search Engine Strategies in San Jose this week.

After a 20+ minute bus ride from the conference center, we arrived. First, a cheerful Google staff member asked me, “medium?” I nodded, overwhelmed, as she handed me a free T-shirt with the words “Google Dance 2008: Glow in the Dark.” Determined not to drink the Google Kool-Aid while I was there, I couldn’t help marveling at the free candy in bins! Beach volleyball! The Rock Star stage! Decorate your own cupcake! Yes, I’ll take a glow stick!

Looking for a bathroom that wasn’t portable, I wandered into an indoor space. I noticed a circle in front of the DJ booth and crowded in to watch what appeared to be an impromptu break dancing contest.

Occasionally, one attends a party where an overzealous guest starts spinning on the linoleum. But there seemed to be an abundance of talent in that circle and I started to wonder if Google had hired some dancers for the party—or if, more likely, break dancing lessons were another Google employee benefit along with the free food.

Finally finding my way to the bathroom, I encountered something more impressive than the break dancing. Google has what appeared to be Toto Washlets. Granted, I did not have the guts to try one out, but there was a little keypad next to the toilet with icons suggesting my hutch was correct.

“I will never,” I thought at that moment, “work in a place like this.” I comforted myself knowing that most people would have the same response.

I wandered outside, past the glowing dance floor and the Google community garden, and toward the bus waiting to take me back to San Jose. The night was still young, but I thought it best to leave before the Google spell started to break. 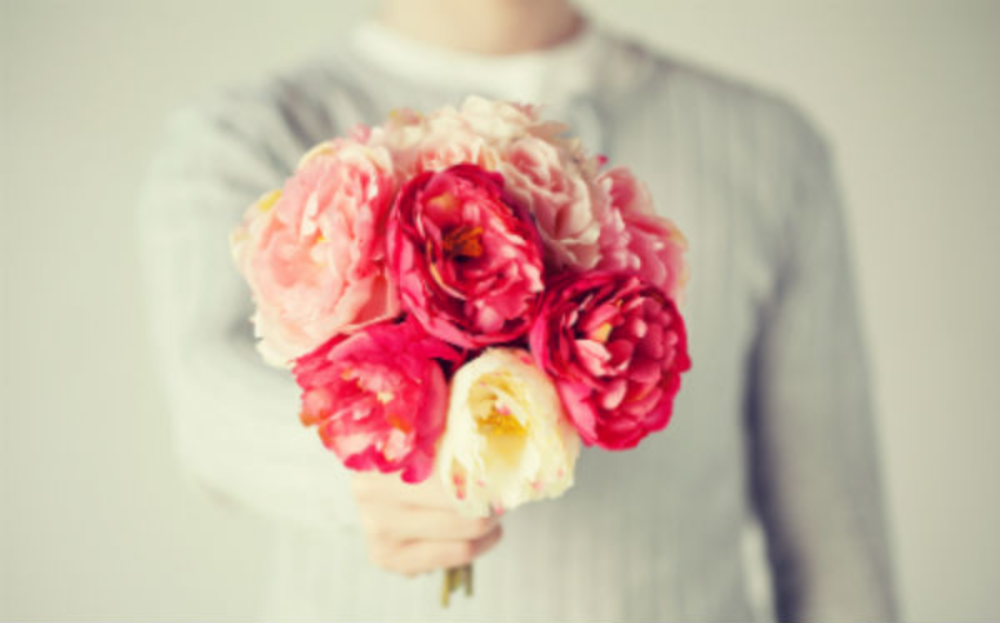 Is Customer Experience the New CRM?

Customer experience. You can’t go to a marketing or CRM conference these days without being inundated with content… 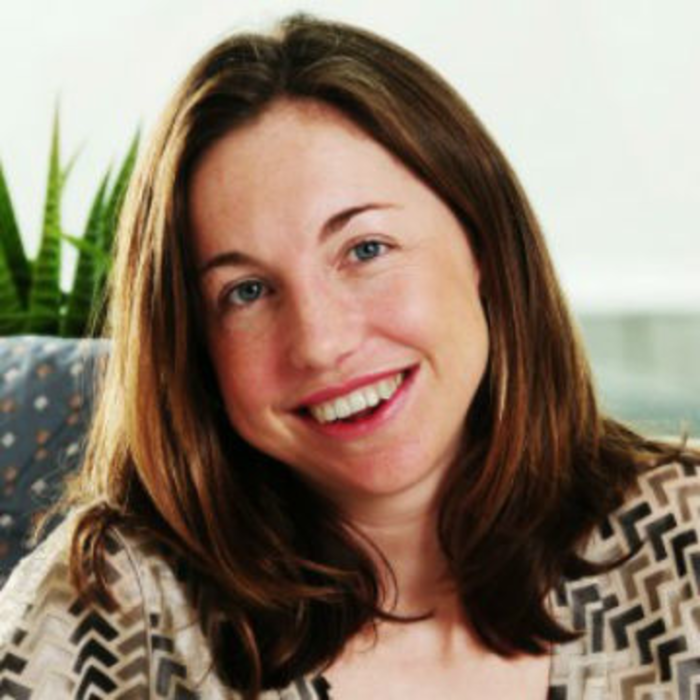 Ad:tech San Francisco was lively today from the keynotes and the panels to the show floor and the…