Google cloud is rolling in

Google followed up the launch of its Music Beta storage platform earlier in the week with the debut of its Chromebook laptop yesterday. Both announcements came at Google’s I/O Developer Conference.

The Chromebook claims not to be a traditional computer, given its scaled-down operating system, but rather a portal to the Web, ideal for users who save work to the cloud rather than an internal hard drive.

I admit, not being a gadget-obsessed techie, I had a hard time wrapping my head around the Music Beta idea – my iPod has always worked just fine for me – but the Chromebook all of sudden makes the cloud a far more interesting proposition for a minimalist like myself.

My first reaction: given that the device is engineered solely for Web and application use, was to view it as a tablet disguised as a notepad, with the keyboard and fold-down screen acting as a sort of Groucho Marx glasses, nose and moustache. But as Hugo Barra, Google’s director of Android product management, says, notepads are the vehicle most consumers are using to interact with the Web. A tablet’s touchscreen also keeps it from being work-friendly for anyone who relies on lots of typing, like, say, an editor.

As attractive an idea as it may be, and although most consumers already store data online through email services just like Google’s own Gmail, the recent string of data breaches and subsequent privacy concerns that have moved to the forefront of every consumer, marketer and agency’s agenda could keep John and Jane Q. Consumer from entrusting their life’s data to the cloud. Chromebook may solve the problem of a cluttered desktop, but it remains to be seen the kind of personal, data-driven content that will eventually take hold in the Google cloud, as too much will no doubt convince consumers they have traded one cluttered work station for another, less-controllable one. 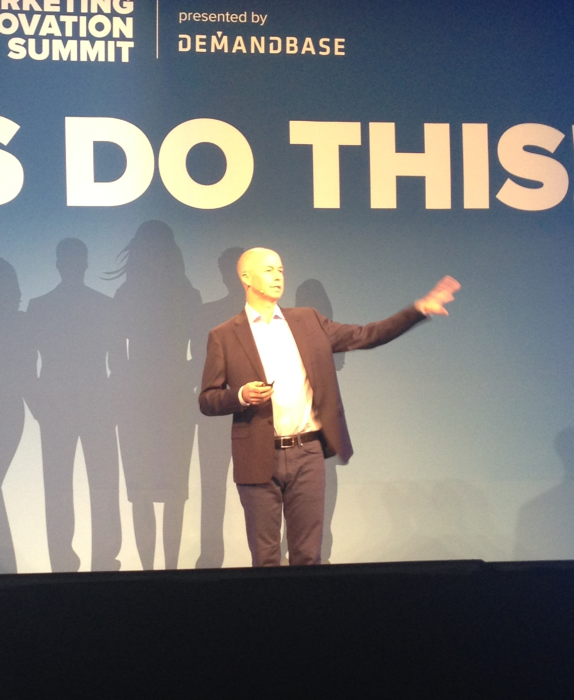 AI: The Beating Heart of ABM

It was supposed to be a conference about ABM. After all, the fourth annual Demandbase Marketing Innovation Summit in… 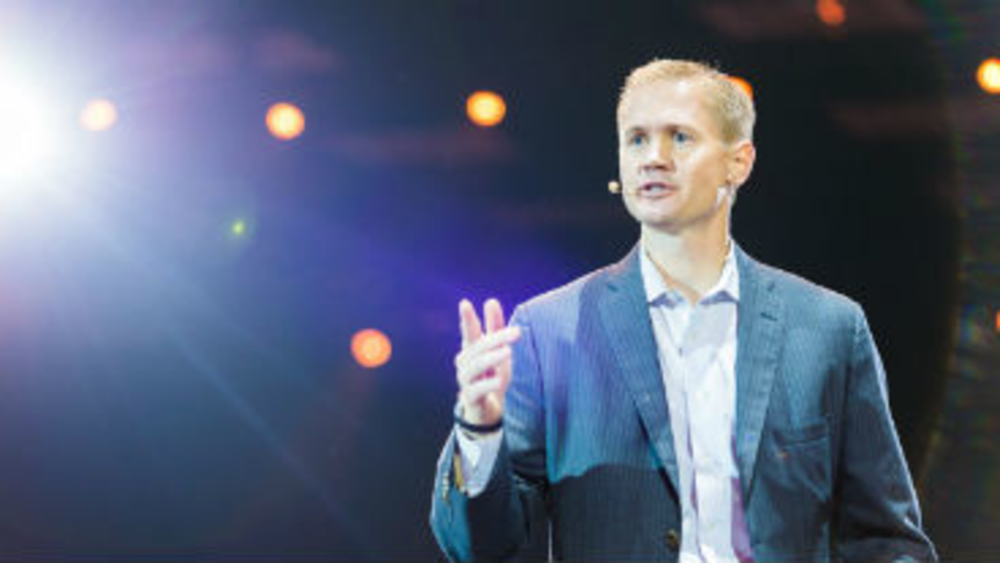 **Image of Bryan Wade courtesy of Salesforce ExactTarget Marketing Cloud “Every company has to compete with the on-demand,…

Microsoft is working on a new digital personal assistant. The assistant would be able to do the work…