It’s hard to keep up with all of Google’s product announcements, but one that caught my eye this week was its release of “Hotpot.” While Google already aggregated consumer reviews of businesses on its Places page, the new Hotpot is Google’s competitive answer to Yelp. It allows the public to create their own reviews of restaurants, stores, spas, and, any other local business that might turn up in a Google search, through their Google profile accounts.

Google will continue to aggregate reviews from other resources, including Zagat, Citysearch and Yelp, but Hotpot gives it one more leg in the race for geolocation and local marketing applications, as well as one more reason it’s a leader in online search.

Mashable gave the new service blindingly good reviews of its own, while Wired’s verdict was more mixed. “Google Hotpot Smartens Up Local Search, But It’s No Yelp Killer,” read the Wired headline. The outlet docked the technology giant points for lacking in community and social functionality compared to Yelp.

Either way, given the dominance of Google’s search engine, as well as it rapidly growing Android platform (where HotPot is built in), this is certainly one more place to listen and respond to customers, not to mention monitor for accurate data. 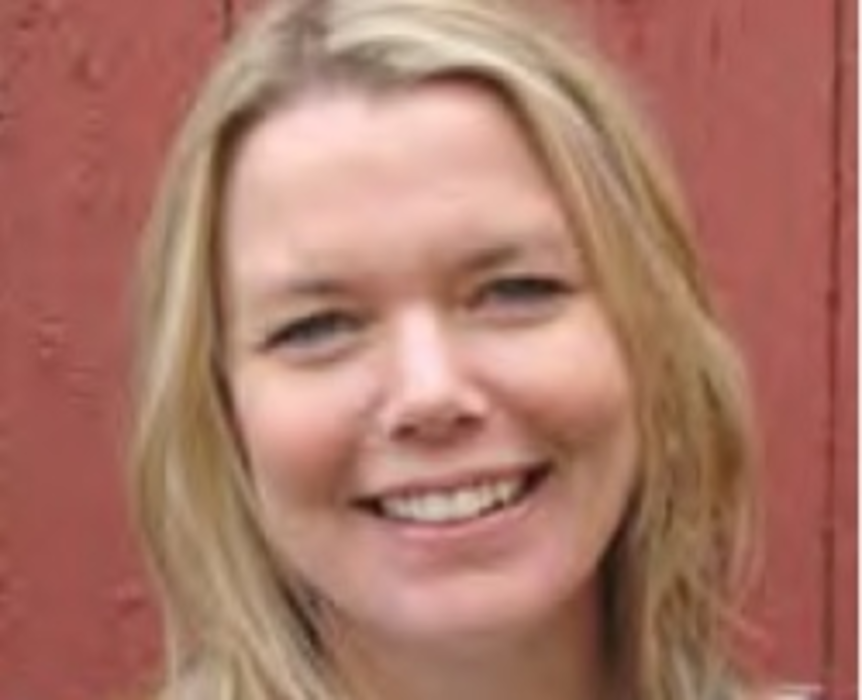