Cygnus Systems Inc. has filed a lawsuit against Google, Apple and Microsoft alleging that the three companies violated a patent, issued in March 2008 and owned by Cygnus, for thumbnail images.

Cygnus has asked for “an award of damages adequate to compensate plaintiff for the infringement that has occurred, together with prejudgment interest from the date the infringement began, but in no event less than a reasonable royalty as permitted by 35 U.S.C. § 284.” 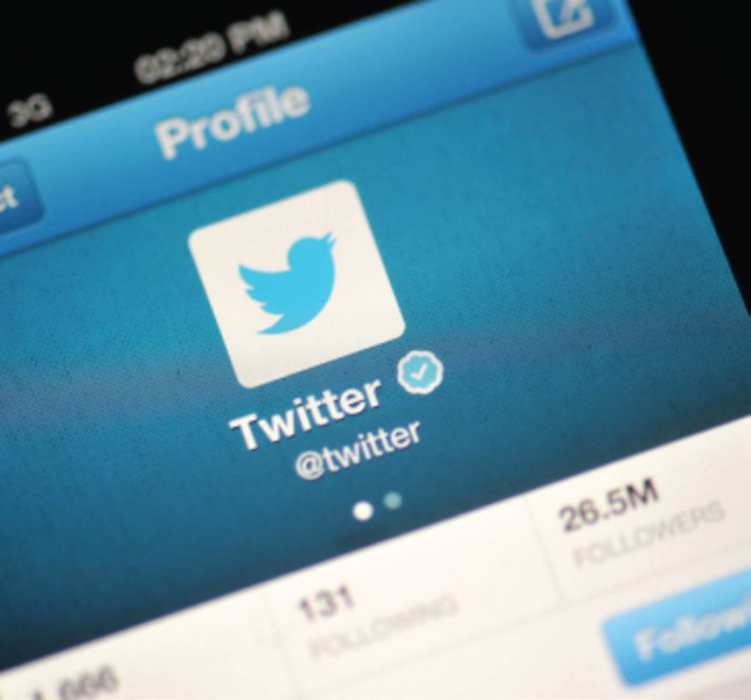 Some quick info hits to keep you up-to-date, including the percentage of companies that expect to increase their… 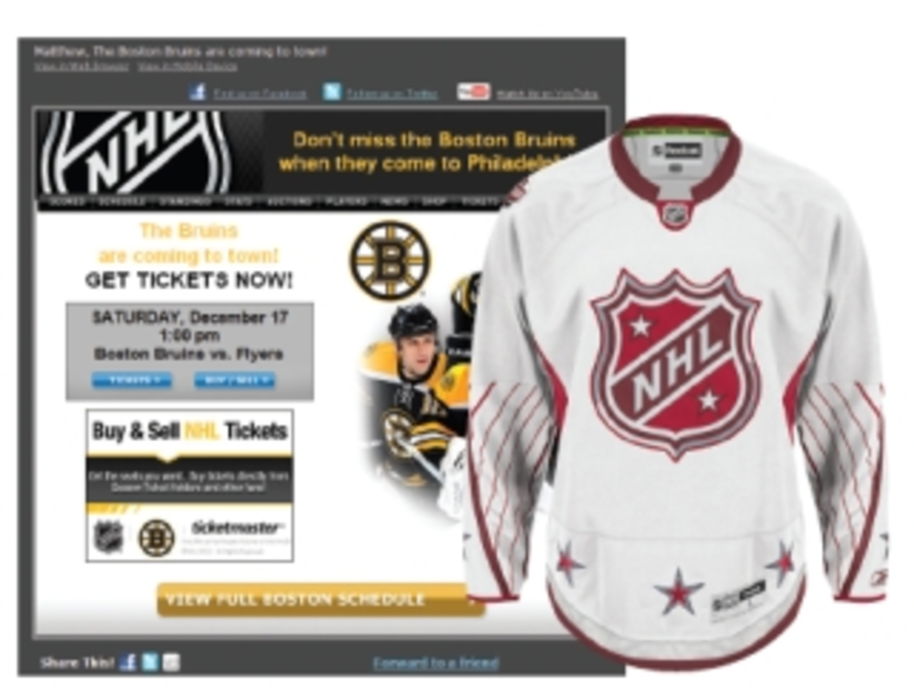 Ah, email. If it were a love song, it would tell the tale of a bittersweet romance. For…