It is clear that Google’s acquisition of DoubleClick will introduce a major change in the online advertising ecosystem. Much ink has been spilled questioning whether the combined operation will have a beneficial or negative effect on ad agencies, ad networks and other online advertising players. These are all valid questions, but they’re unanswerable at this point. What’s clear, however, is that Google’s attempts to expand its role in this ecosystem will not go unchallenged, and that if Google isn’t careful, its grand plan to marry search and display advertising may well hit the rocks.

A Bit of History

In the late 1990’s, DoubleClick was the Google of online advertising, with a high-flying stock price and a clear dominance of online ad serving (Media Metrix reported that in 1998, 46 percent of U.S. Web surfers visited sites in the DoubleClick network). In 1999 it laid out $1.7 billion for Abacus Direct, a database marketing company with a vast trove of data on offline, consumer purchasing behavior.

This acquisition made perfect sense from a financial perspective, because being able to combine data about Web-surfers’ clicking habits with the kind of intimate personal data compiled by Abacus was a clear win for DoubleClick, whose plan was to leverage this combined data to provide laser-targeted advertising to its many advertisers.

There was just one problem with this plan: it was illegal, and both the FTC and then State Attorneys General quickly began an investigation of DoubleClick’s practices. The result was a settlement in which DoubleClick agreed not to mingle data from Abacus with data it gathered from Web users, paid a half million dollar fine, and agreed to mend its ways (although it never admitted actual wrongdoing).

Today, Google is the leader in search, has a high-flying stock price and a clear dominance of search-based advertising, and its acquisition of DoubleClick was a strategic win, given DoubleClick’s dominance as a player in banner ad serving. Unlike DoubleClick in 1999, however, it hasn’t said much about how it intends to use these new assets to extend its advertising dominance.

So far, Google’s response has been assuring, but very vague. Last week at an industry conference, CEO Eric Schmidt remarked that one solution to the data commingling problem would be to “keep the particular targeting information that DoubleClick uses completely separate from the Google ad system.” Of course, by effectively silo’ing these disparate data stores, Google would be negating what many believe is the central synergy of the acquisition: to marry search and display advertising by leveraging Google’s vast treasure trove of historical user behavior (which Google has been free to collect and maintain without any restrictions affecting its use).

How Google resolves this central issue will dictate whether the proposed acquisition proceeds smoothly or runs immediately into multiple roadblocks that can derail even the mightiest companies from achieving their ends. And it will take more than words to address the perception that Google will, when push comes to shove, put the interests of its shareholders ahead of the interests of its users; not because Google is “evil,” but because this is how public companies normally behave. Frankly, I am at a loss to recall any company, public or private, which, after paying more than $3 billion for an asset, did not fully exploit all the potentials that this asset offers.

It’s Not Just About Microsoft

Much has been made of the irony that Microsoft, a company whose historical anti-competitive behavior has landed it in hot water repeatedly with the U.S. Federal Government, several U.S. States, and the EU, is now calling the Google-DoubleClick deal unfair and anti-competitive.

But although Microsoft is an unlikely poster child for privacy and free competition, it would be a mistake to dismiss its statements as merely self-interested, duplicitous, or as petulant whinings from an outbid buyer. In fact, Microsoft’s critique is just an articulation of a deeply held and widespread feeling, among marketers, ad agencies, and even among the general public, that Google, even before the DoubleClick deal, was achieving an unhealthy degree of market dominance.

Unfortunately, this perception is reinforced whenever Google refrains from answering direct questions about how it is going to use the new assets that it acquires. For example, will Google use DoubleClick’s Performics, an SEO/SEM firm, to provide enhanced SERP positioning to Performics clients? Will the anti-Spyware component of its GooglePack view DoubleClick cookies more favorably than it does cookies planted by competing ad networks? Marketers and ad agencies need these questions addressed now, not later, and given that Google evidently has been eyeing DoubleClick for many months, it’s not clear why Google’s specific intentions remain so obscure.

Google Needs to Be More Forthcoming

It is encouraging to note that Eric Schmidt has acknowledged the fine line his company must walk when he remarked that “If we lose advertiser or end-user support, the company is kaput.” But words alone will not allay widespread privacy concerns, or change the perception that Google may use its power irresponsibly to achieve monopoly power.

In my view, Google’s traditional attitude of secrecy regarding requests from outside firms (including the federal government) for details of its data handling procedures must change. This approach might have worked when the company was an insurgent force in the world of advertising, but is inappropriate in a world in which Google’s market and financial power have made it the dominant player.

Google’s management team can learn a powerful lesson from DoubleClick’s attempt to gain too much insight into its users behavior, which resulted in public outrage, severe financial damage (DoubleClick’s share price fell from $135 to $83 as the controversy raged), and a humiliating end, in which DoubleClick CEO Kevin O’Connor issued a statement in which he admitted that the plan to merge personally identifiable information with anonymous user activity was a terrible mistake:

Wrote O’Connor: “we all agree on the goals: keep the Internet free while protecting consumer privacy. It is now time for industry, consumers and government to develop a clear set of guidelines that help create a healthy, free Internet while protecting the privacy of all consumers.”

Today, O’Connor’s list of goals remains unmet. Leaks of personal data (including AOL’s infamous leak of search data last year) happen too frequently, Spyware companies operate with relative impunity, and identity theft is rampant. While it’s unfair to lay all of these ills on the head of marketing firms, my hope is that Google will use its increasing influence to further, and not hinder the achievement of these goals, not just because it’s the right thing to do, but because Google will be the single, greatest beneficiary of their attainment.

Put another way, if these goals are not met, Google will be the one to suffer most. 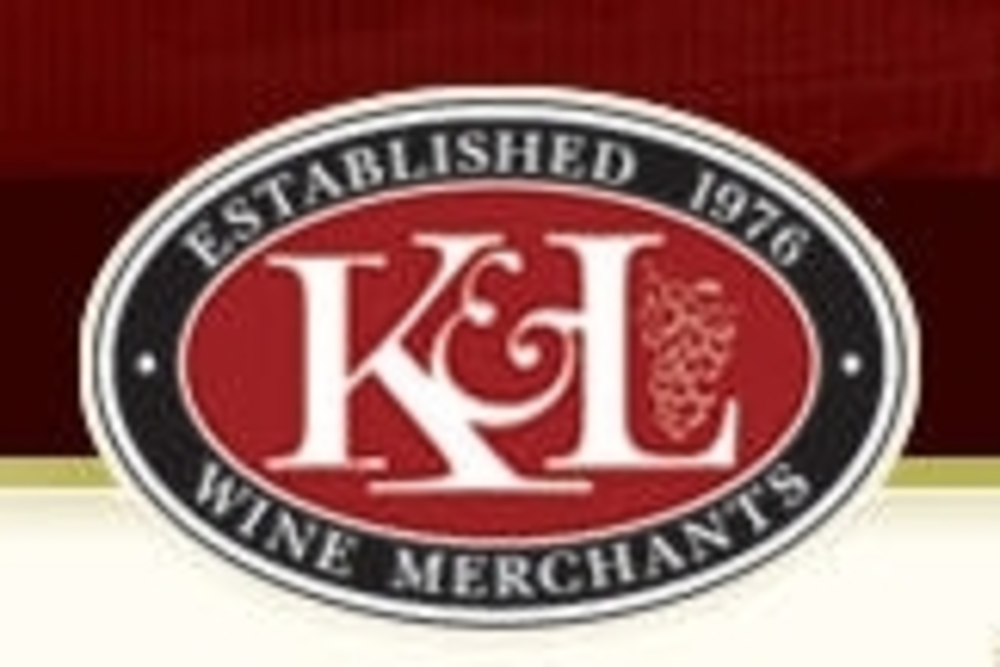