“Google is trying to garner whatever available revenue they can if campaigns have surplus budgets,” said Mark Simon, VP of industry relations for Didit. He said clients who had recently received invitations to join the program by e-mail had contacted Didit for advice.

Google’s e-mail invitation, which has been posted to various blogs and news reports, indicated that the new feature would “automatically extend” advertisers’ reach by using their surplus budget to serve ads on “relevant” search queries not currently triggered by their keyword lists. For example, the e-mail indicated, if an advertiser is trying to sell Adidas shoes on his or her Web site, then the feature might suggest purchasing keywords like “shoes” and “Adidas,” or less obvious search terms like “slippers.”

“Our feeling is [Google should] send me a list of keywords I’m not buying and I’ll make that decision,” Simon said.

“To utilize advertisers’ budgets on keywords they’re not targeting, in my opinion, is a big negative,” said Adam Riff, the head of search at MediaWhiz, an online marketing company. Riff said MediaWhiz had been invited to join the program. The only positive is that it might help an advertiser learn about keywords that Google deems relevant that they may not have thought of, Riff said.

In response to criticism on a WebmasterWorld online discussion forum, a Google AdWordsAdvisor defended the program: “This feature is not intended to ‘exhaust the budget,’” instead, the goal of the program is to deliver additional traffic, the Google employee wrote.

Limited beta releases are how Google tries out new features and gathers feedback to improve products, said Diana Adair, a Google spokeswoman. Adair stressed that only a small number of advertisers had been invited to participate. Of those advertisers, some will need to opt in to the limited beta program, while others will have to opt out of it, she said. Those who must opt out will receive multiple warnings alerting them of the option, she said.

“If managed correctly, it could be a really cool program,” Drabicky said. “But automatic enrollment is not the best way to do it.” 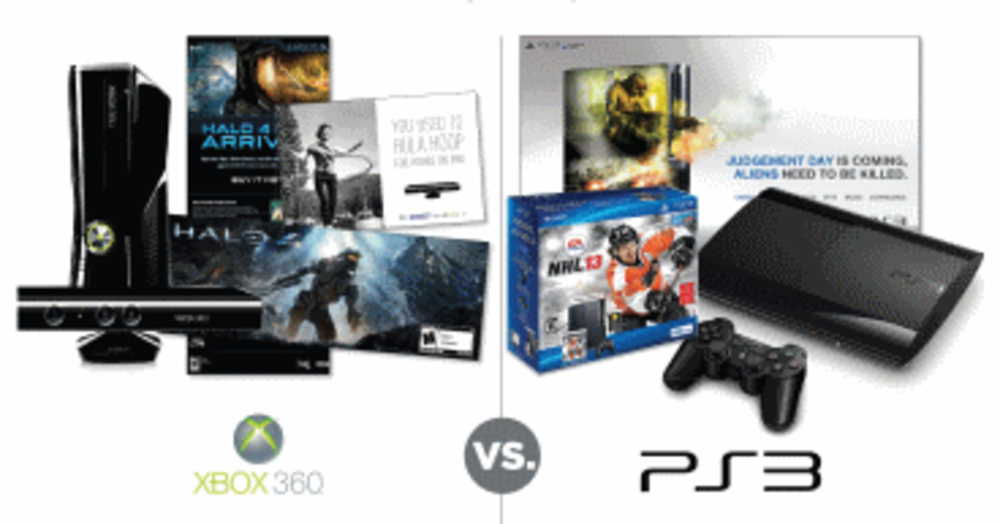 Digital innovation has ushered in many exciting opportunities for marketers, but managing the data associated with that innovation…