Google adds to social strategy with +1

Google began to roll out its latest social tool, +1, in late March in an effort to enable consumers to see what search results their friends and family members recommend. The company also signaled that it intends to incorporate social media information from networks such as Twitter to further ?influence +1 results. Industry experts disagreed on whether +1 will help or hurt search advertising.?

Ad experts were split on whether Google’s new recommendation system will catch on, but if it does, it’s likely to further an existing move towards marketing transparency. If +1 gains currency, there’s a strong possibility that marketers will begin trying to collect +1s the way they currently try to accumulate Facebook likes. However, +1s also provide another advertising metric. If +1s aren’t gamed too much, [agencies] see the new recommendation aspect of search as a positive force, holding brands and their advertising more accountable. ?

Adding this kind of social feature to search is definitely a good move, but it could also hurt Google’s ad revenues. I predict that adding a +1 option will have a negative effect on click-through rates. Clicking on a +1 next to an AdWords ad makes no sense at all — it is already hard enough to get people to click on an ad without adding confusing paraphernalia around the unit. A store selling futons in San Francisco that pays for a targeted ad to people in the Bay Area searching for futons wants people to click on the ad, not the +1 next to the ad.?

If +1 takes off the way Google envisages it, the impact on the digital industries will be profound. In addition to the obvious advertising domains that will be impacted, the SEO industry will no doubt be touched as Google starts incorporating ratings variables into their search result scores. The results can be refined to where they match what that specific user is looking for.?

Although Google didn’t talk about how it plans to monetize +1, it’s pretty clear to me that there is money to be made by collecting data about what people like and displaying ads based on this information. By obtaining information about its users, it can better target messages, which means higher advertising rates and bigger profits. As long as companies like Google and Facebook are transparent and don’t violate their own privacy policies, there’s nothing surreptitious or evil about this — it’s the way that social advertising works. ?

Google must walk a fine line as it engages consumers in social media. In late March, it settled charges with the Federal Trade Commission that it violated consumers’ privacy when it launched Google Buzz. More embarrassingly, Google was also found to have violated its own privacy policies. Google CEO Larry Page recently said he would tie employee bonuses to its success in social media, so it’s clear the company is not backing away from the social Web. However Google chooses to monetize +1, it must improve its privacy track record while also attracting marketers to take advantage of the service. ? 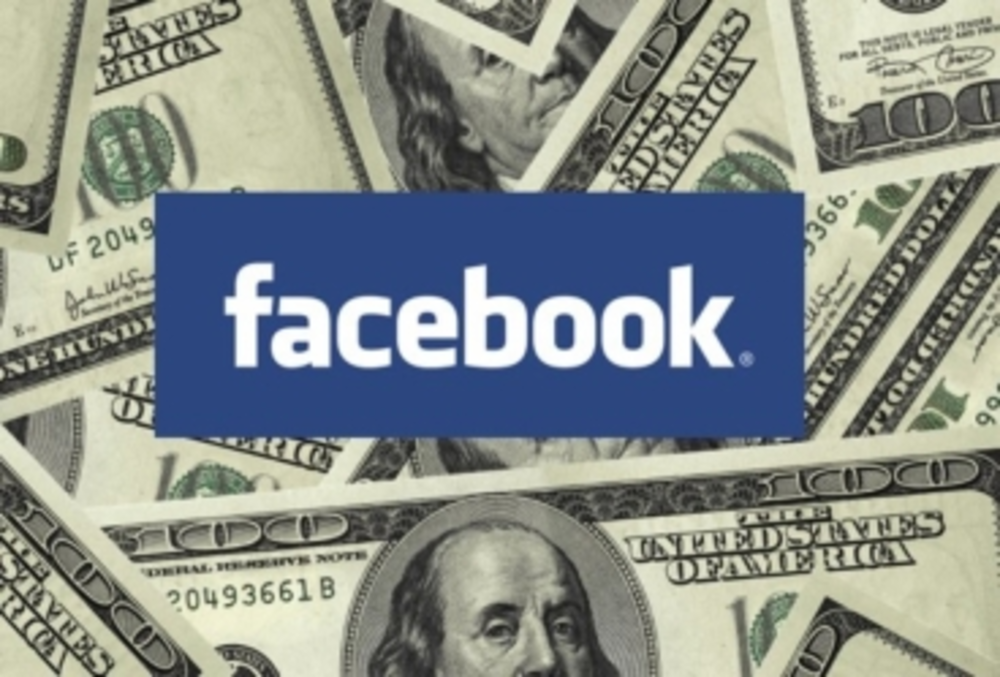