Google will integrate Zagat reviews into its local search offerings, according to a Google spokesperson. The Zagat team will continue to work at its New York office and retain its brand, products and services, the spokesperson added.

“Zagat will be a cornerstone of our local offering — delighting people with their impressive array of reviews, ratings and insights, while enabling people everywhere to find extraordinary (and ordinary) experiences around the corner and around the world,” said Marissa Mayer, VP of local, maps and location services at Google, in a company blog post.

He said the deal is “absolutely” a response to Google’s strained relationship with Yelp but that it may also be a long-term play against daily deal sites such as Groupon.

“I’d be shocked if it wasn’t part of Google’s strategy to get into the deals business with restaurants…or to have that somehow as a component of it,” said Borrell.

Google tried to buy local reviews site Yelp in 2009 before Yelp CEO Jeremy Stoppelman ended acquisition talks, according to TechCrunch. The two companies had reportedly gone back and forth about Google including Yelp reviews in Google Places listings.

Google unveiled its daily deals product Google Offers in May. Stephanie Tilenius, VP of commerce at Google, said at the time that the company would expand the service to its Google Places listings. 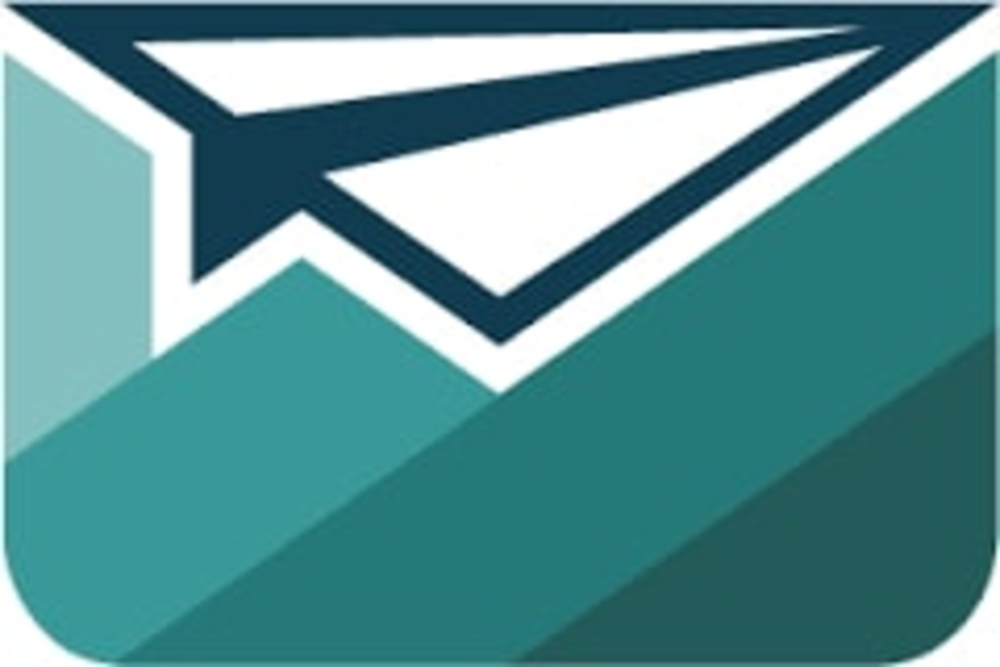 Victra is in the business of helping customers go mobile. The Verizon-authorized retailer offers a selection of smartphones,… 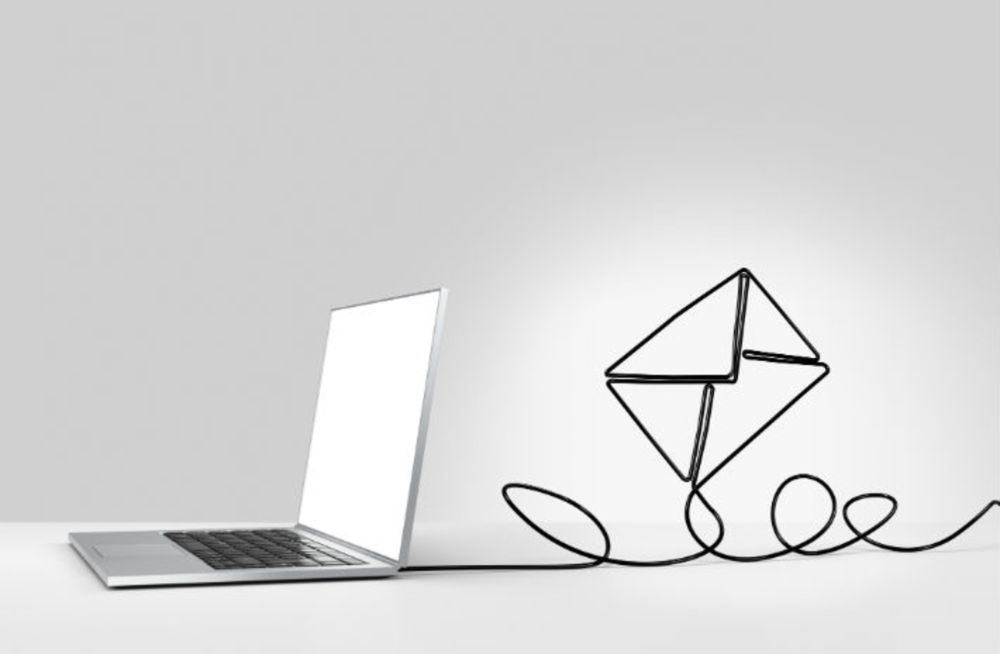 Norton by Symantec (Norton) knows that the world of cyber security is a complicated place. So, it’s up…