Google Inc. yesterday said it added to its deal with EarthLink Inc to include advertisements along with Google's unbiased search engine results on the EarthLink site, according to reports.

EarthLink's site will include Google's AdWords, which are paid advertisements that appear when users enter certain keywords. EarthLink lists search results from Google on its site.

Google said the EarthLink deal is a revenue sharing agreement but declined to reveal more financial information, according to reports.

Google is also pursuing similar deals with some of its other partners, reports said. 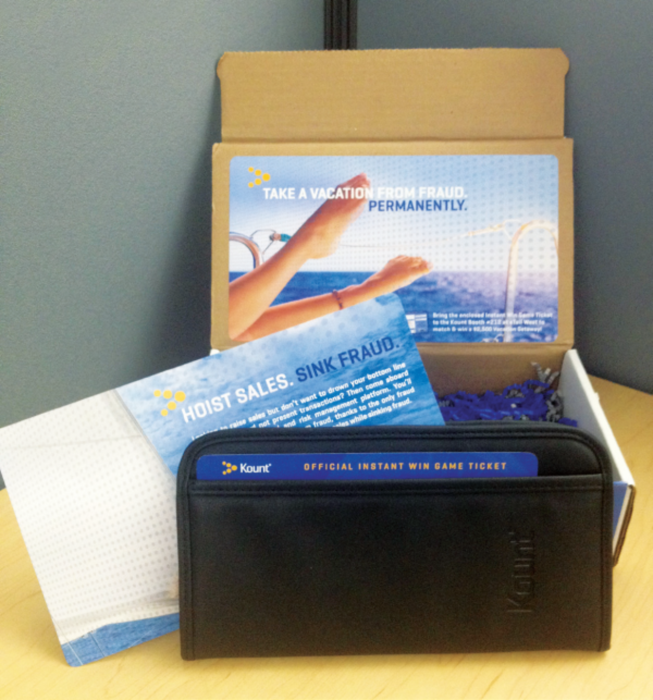 Between a financially beleaguered postal system and the general efficiency offered through digital marketing, critics argue that direct… 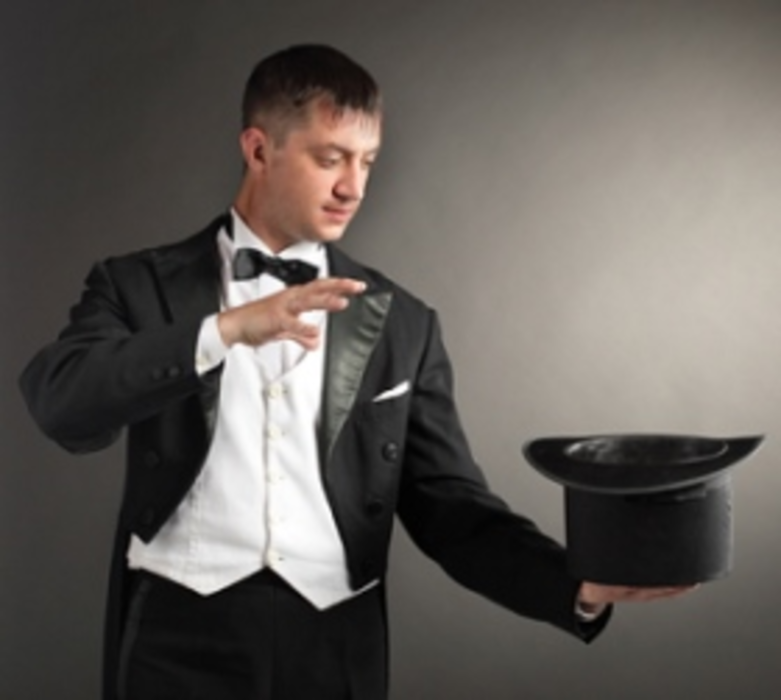 Epsilon is attempting to fine-tune the definition of real-time, relevant email delivery with an addition to its Agility…