Google+ activity under the microscope

In a detailed analysis of over half a million randomly selected Google+ accounts, digital marketing agency Stone Temple Consulting found that very small percentages of the 2.2 billion members can be described as active on the social platform.

Extrapolating from the sample to the universe of Google+ profiles, the analysis concluded that:

One important reason that 90 percent of Google+ profiles have no public posts associated with them is that a Google+ profile is allocated to anyone who registers for any Google service. The Stone Temple figures were adjusted to discount activity not native to the platform such as YouTube video shares or profile picture changes–both of which are counted by Google as posts.

Although private activity is difficult to measure, for obvious reasons, the analysis made estimates based on the numbers of followers and view counts for profiles showing no public activity. It concluded that “he incremental usage levels of people who do no public posting at all might be about 4.3 percent.” Private activity, then, likely adds in a small but measurable way to the overall activity on Google+.

Despite these results, Stone Temple says that Google+ may have a robust future. The analysis did not take account of the use of +1 buttons or the size of the “lurker” audience (people who read but do not post). Also, “social media is a large data source, and Google is determined to play in this sandbox.”

Companies who consistently advertise on the Web are seeing an increase in unique audience size, Web audience measurement… 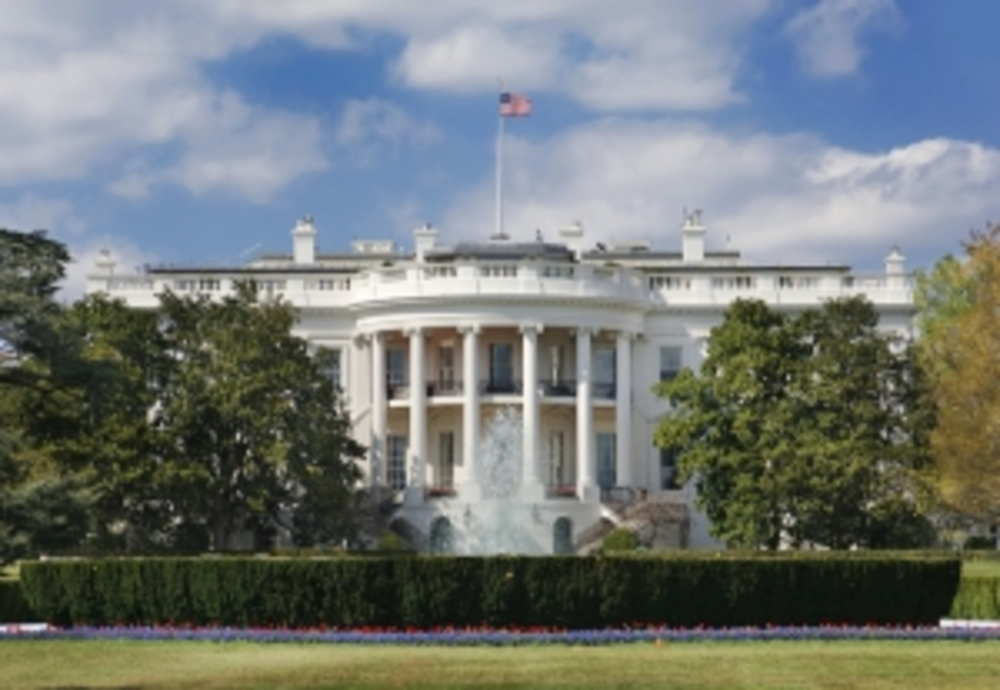