Having acquired Frommer’s from John Wiley & Sons on Aug. 13, Google now plans to add the travel guide trademark to its previous Zagat acquisition in an effort to expand its Google+Local platform, according to a Google spokesperson. Google acquired Zagat in Sept. 2011.

Google paid approximately $25 million for Frommer’s, according to The Wall Street Journal. Google declined to comment on the exact price or terms.

“The Frommer’s team and the quality and scope of their content will be a great addition to the Zagat team,” a Google spokesperson told Direct Marketing News. “We can’t wait to start working with them on our goal to provide a review for every relevant place in the world.”

Yet, analysts believe that Google may have ulterior motives and is prompted by advertising revenue.

“Google’s acquisition of Frommer’s is only the latest in a string of acquisitions designed to help it extend their business in local advertising and travel advertising,” says Karsten Weide, IDC‘s program VP of digital media and entertainment. “Frommer’s and Zagat provide users and page views, and both are needed to sell more advertising.”

However, Grant says Yelp and TripAdvisor may feel the wrath of Google’s new acquisition in the longterm.

“The main concern these companies have is that Google will show its products and reviews higher in the results page than their links and draw traffic away from Yelp.com or Tripadvisor.com,” says Grant. “The other issue is that Google could build products, using its own reviewer content, that consumers prefer over their websites. This will also result in less traffic for those websites. Less traffic means lower ad revenue and other types of revenue.” 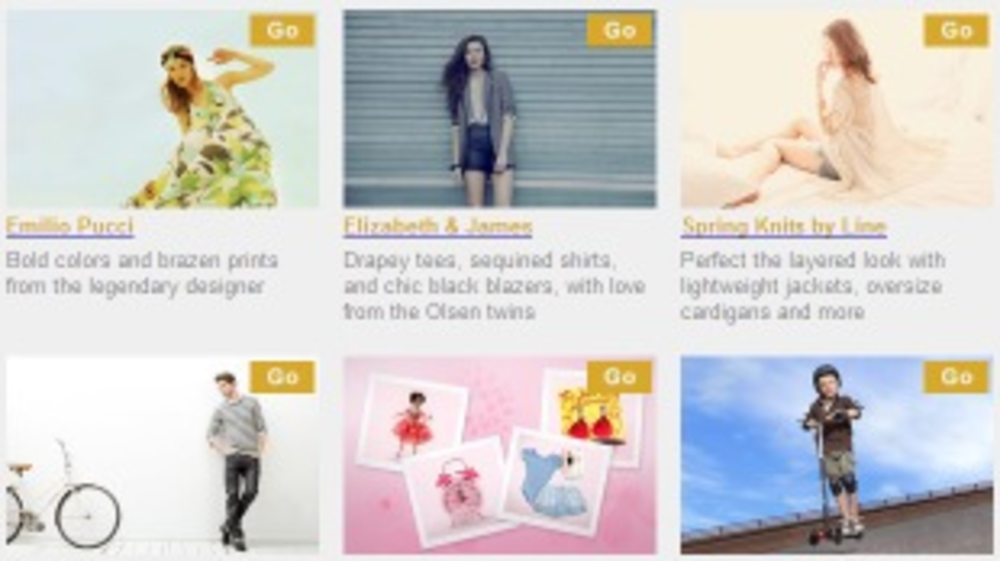 As we plunge deeper into election season, politics and political ads are once again relevant. However uncomfortable they… 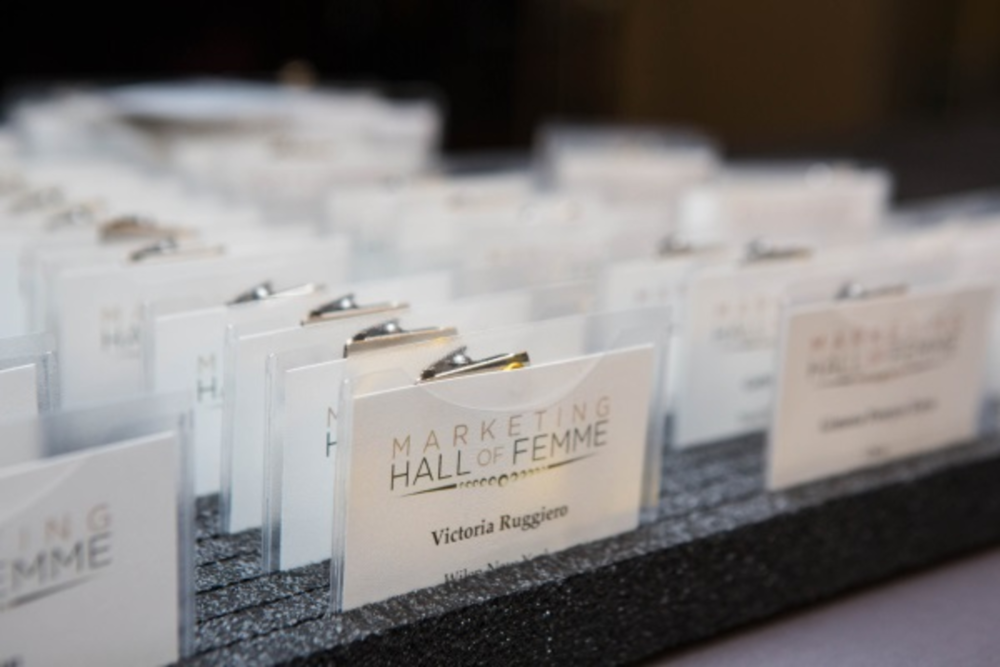