“We are impressed with what The Dealmap team has accomplished and excited to welcome them to Google,” said a Google spokesperson through email. “We’ve been thrilled with the early success of our commerce offerings, and we think they can help us build even better products and services for consumers and merchants.”

The Dealmap compiles deals from companies such as Groupon, Gilt City, DailyCandy, Tippr and BuyWithMe and distributes the offers via its website, email, social networks and mobile apps. According to a Dealmap blog post announcing the acquisition, more than 2 million consumers use its products.

“We believe Google provides the ideal platform to help us accelerate our growth and fulfill our mission,” the company said, in the blog post. “We’re passionate about helping people save money while having great local experiences, and in Google we’ve found the perfect partner that shares this passion, as well as our vision and strategy. We believe that joining Google will help us innovate in new and unexplored areas of commerce.”

In May, Google unveiled its Google Offers product, which distributes deals from participating merchants to opted-in consumers. That put Google in competition with daily deal sites including Groupon, which Google reportedly failed to acquire.

At an event announcing Google Offers, Google’s VP of commerce Stephanie Tilenius said the company plans to expand Offers to include check-in deals and discounts attached to paid-search listings and Google Places listings. In April, the company rolled out location-based deals to its location-based service Google Latitude.

In an investor presentation detailing its three-year financial plan and strategic initiatives, Yahoo’s board of directors unanimously determined… 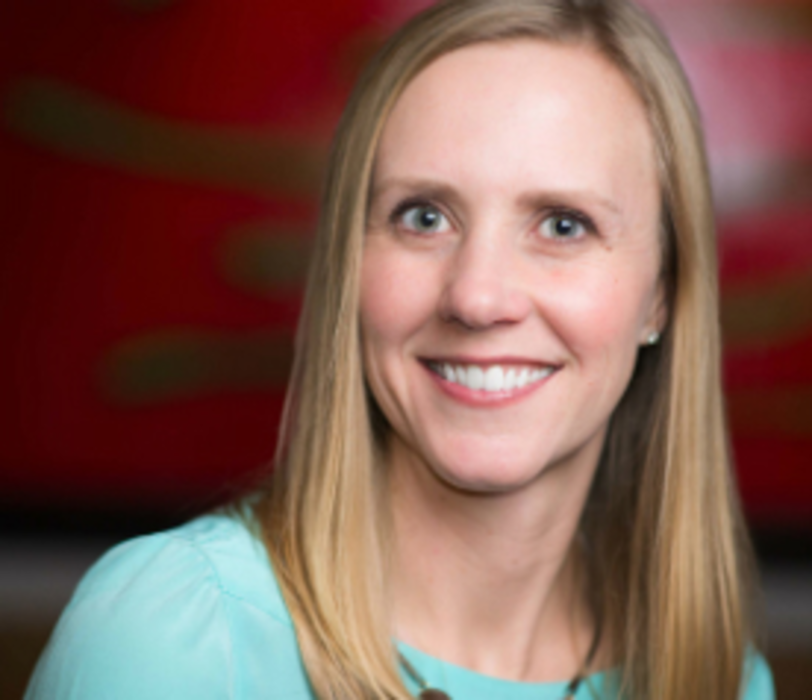 Brooke Niemiec has represented the voice of the customer for Fortune 100 brands such as Boeing, Disney, and…