The party's just getting started for party plan marketing, which is receiving plenty of attention and experiencing growing sales. The good times should continue as more companies and consumers discover the benefits of multilevel direct selling.

These aren't the Tupperware parties of yesterday. In-home parties today include selling everything from high-end apparel and home décor to golf clubs and pet supplies. The events are popular with urban singles, suburban moms and even men. Sales can run around $800 per party and as high as $7,000, according to several party plan companies.

In 2003, total U.S. direct sales — which include one-to-one sales and multilevel marketing — reached $30 billion, according to the Direct Selling Association. Of that, 28.5 percent were accounted for by party plan sales, up from 26.3 percent in 1998.

“A significant number of the companies applying for membership are party plan companies,” said Amy Robinson, the DSA's direct of communications. “It is safe to say that party plan sales will continue to grow.”

Part of the appeal of starting a multilevel marketing company is that it's relatively easy and the start-up costs are low, Robinson said.

Putting weight behind the trend is the entry of mainstream brands such as Body Shop, Binney & Smith's Crayola and Lillian Vernon, which last month started Celebrations by Lillian Vernon, a party plan division.

Another established brand in this category is Southern Living magazine, which launched Southern Living at Home in January 2001 as a way to meet reader demand for the products in the magazine. It has about 40,000 consultants nationwide, and last year it held 248,000 parties.

The parties offer consumers a chance “to get products a different way and socialize with friends and have a good time,” said Jennifer Jaquess, communications manager for Southern Living at Home, Birmingham, AL.

Party plan volume may be growing because it is so unlike a visit to the mall. For example, the consultant gives demonstrations on how to use products, often providing tips and offering consumers a chance to try the products themselves.

Warm Spirit Inc., Exeter, NH, instructs its consultants on how to perform hand and foot treatments on guests using items from its line of beauty and spa products designed for African-American women. The company has 9,000 consultants.

A typical party involves attendees flipping through a catalog while sipping a glass of wine and nibbling on cheese and crackers. Southern Living and many other party plan operations distribute or sell catalogs to their consultants to help market their line. Southern Living prints about 8 million catalogs annually.

Other companies, such as Pure Romance, Cincinnati, see catalogs as more than just a tool for their consultants and will mail directly to consumers who request a catalog. Pure Romance was founded in 1993 and offers more than 100 private-label and brand-name bedroom accessories, books, games and adult toys. Sales are projected to reach $40 million in 2004.

“Because we don't have the bricks and mortars, we really have 6,000 stores, which are our people,” he said. “When people want to see a representation of what we sell, our Web site and our catalog truly speak of who we are.”

The consultants hand out about 2 million catalogs yearly, and the corporate headquarters mails another 750,000, Cicchinelli said. About 70 percent of the requests for catalogs are from men. Anyone placing an order through a catalog they receive from Pure Romance, and not a consultant, orders through the company directly. The company generates $4 million in sales a year this way.

“We don't pump the site as an e-commerce site, we pump it as a destination site,” Cicchinelli said. “We also do a lot of PR toward the Web site, mainly to book parties.”

In August, Pure Romance launched Spa Parties, a multilevel marketing company that has generated $750,000 in sales. The line includes day spa treatments such as botox creams and collagen facemasks. A 24-page catalog including in-depth explanations on how to use the products debuts in January. At that time, radio advertising will be initiated for Spa Parties, and it will invest in a search engine campaign.

With the Internet, the classification of a direct response buyer has been expanded to include individuals who have… 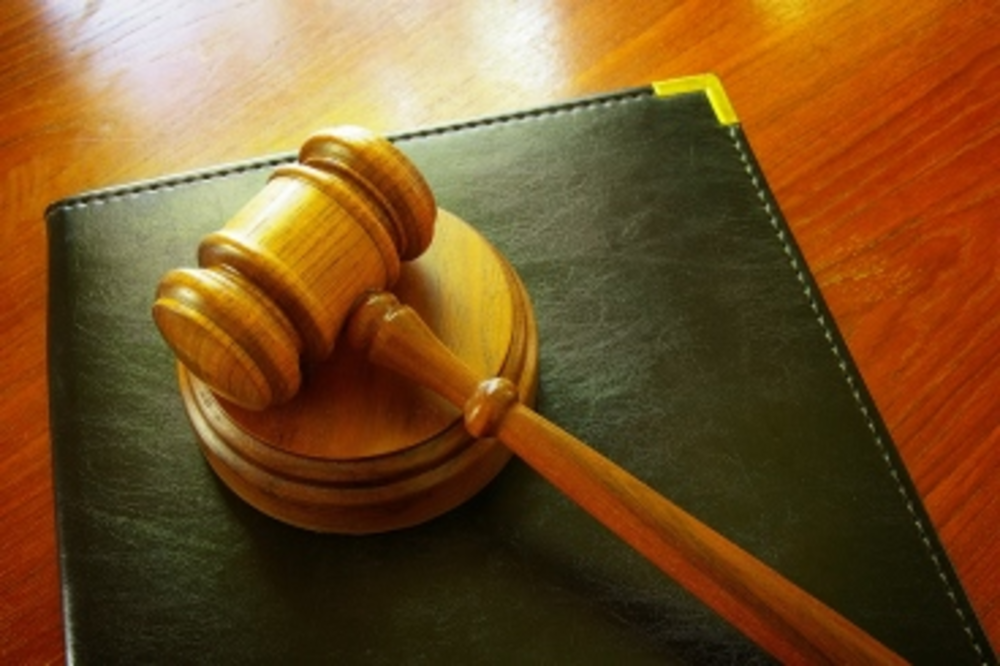