Marketers waiting with bated breath to see what will become of prospective Do Not Track legislation received both good and bad news this week.

First the bad news: US Rep. Cliff Stearns (R-Fla.) said he will reintroduce parts of his 2005 Consumer Privacy Protection Act. The bill would have required brands to tell consumers not only when they are collecting data, but also explain what data they previously collected. Stearns said “the goal of the legislation is to empower consumers to make their own privacy choices,” according to Time‘s Techland blog.

However, David Vladeck, director of the Federal Trade Commission‘s bureau of consumer protection, told attendees of the American Association of Advertising Agencies‘ Transformation 2011 conference that he hopes the industry will put forward a self-regulation mechanism on its own. Such a measure could make Do Not Track unnecessary, he said.

“Some people think that the FTC has been advocating legislation or think that legislation is necessary in order to accomplish Do Not Track,” he said, according to the Austin American-Statesman. “That just isn’t so.”

Stop me if you heard this one before. An Apple employee walks into a bar… Said employee is… 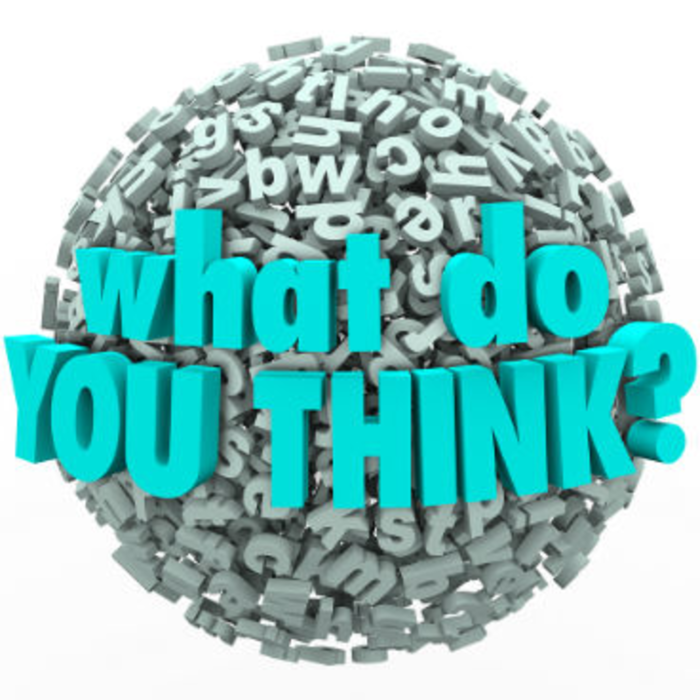 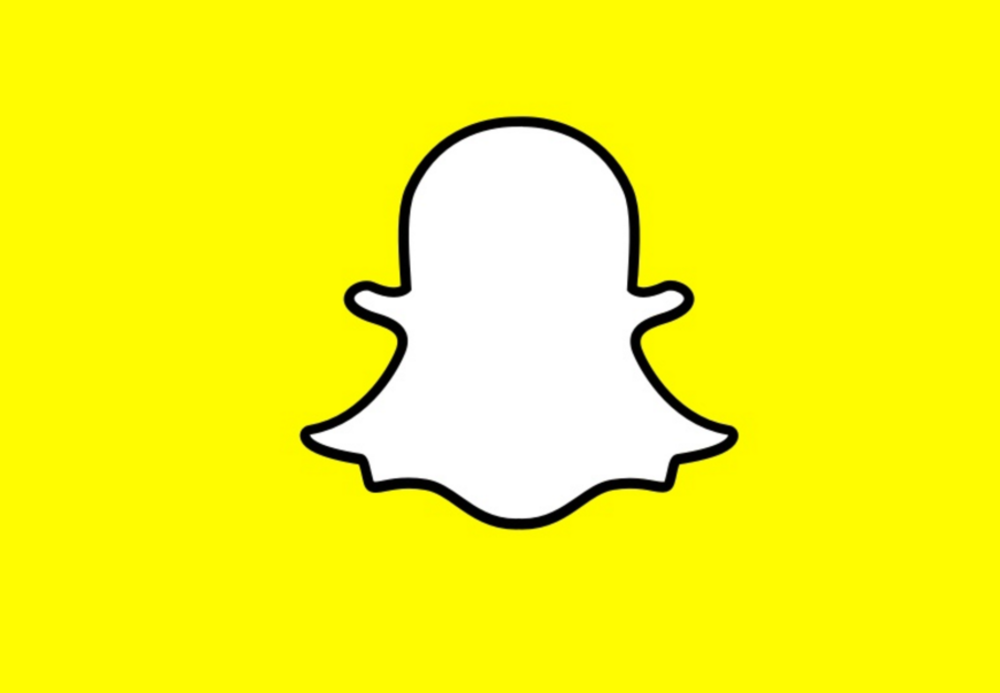 Fast Company today tackled a significant issue that has been weighing on my mind. How will the FTC…