When I first noticed the National Postal Museum as I exited the 1st Street entrance of Union Station in Washington, my initial reaction was, “Holy cr*p, that’s a lot of stamps.” The white marble, neo-classical edifice takes up the entire block. It served as the Capital’s main Post Office from 1914 to 1986. My next thought was that this was a classic misappropriation of federal funds. I mean, in the era of online dating, fantasy football, and Call of Duty, who had either the time or inclination to collect stamps anymore?

But, being the dogged type of fact-ferreting journalist that I am, I ventured into the cavernous palace of postal things to find out—two years later.

First, there’s still a working Post Office inside and most of the rest is office space. Only about 100,000 square feet is dedicated to the museum, which is a joint effort of the Smithsonian Institution and the U.S. Postal Service. Stamps, it turns out, comprise but a small part of the museum collection. In the atrium were two of the first airplanes that ever flew, both in the service of the mails. There was Owney the Dog (left), the mascot of the Railway Mail Service in the late 1800s, stuffed and dressed in a vest of metal postal tags. There was Amelia Earhart’s leather flight suit, the handcuffs that Postal Inspection agents used to subdue the Unabomber, and a Seventies era mail sorter that you could operate yourself. The stamp collection didn’t disappoint, either. There was the world’s first stamp (from 19th Century Britain), four priceless inverted Jennies, and the original art for the Elvis stamp. To put it succinctly, the Postal Museum is a much more interesting place to wait for the 5:05 Northeast Regional to New York than the Au Bon Pain in Union Station.

Here’s the big news about the National Postal Museum; the news that will have direct mailers and catalogers spending layovers there by the droves. The museum is hard at work assembling its next big exhibit: “The Mailing Industry.”

“It’s the one story we haven’t told,” says Museum Director Allen Kane, a 30-plus-year veteran of the Postal Service who ultimately served as its chief marketer. “It’s a huge story, and we didn’t know how to tell it.”

Now, however, the outline for the narrative is underway. The museum has hired a project director—mail industry veteran Karen McCormick, former president of Fulfillment Express. It has identified a dozen segments of the mailing industry and begun collecting ideas and information from groups such as the National Postal Policy Council, the Mailers’ Technical Advisory Committee, and the Volume Mailers Group. The main story points “The Mailing Industry” hopes to present are:

The project will first find life as a website, which the Postal Museum is now building. As it transforms the site into a full-blown exhibit, it’s looking for involvement from the actors in the mail community who helped develop the story. “There are so many people and families that have been part of this industry for decades,” Kane says. “We’d love to hear what they have to contribute.”

Those interested in being a part of this singular undertaking should contact Karen McCormick at [email protected]. Or just stop by next time you’re in the Capital. You might be surprised by what you see.

The Mobile Marketing Association has expanded its global reach by launching the MMA Canada Council. MMA Canada will…

Zappos.com, best known for its online shoe store, is expanding its presence in consumers’ mailboxes. The company is… 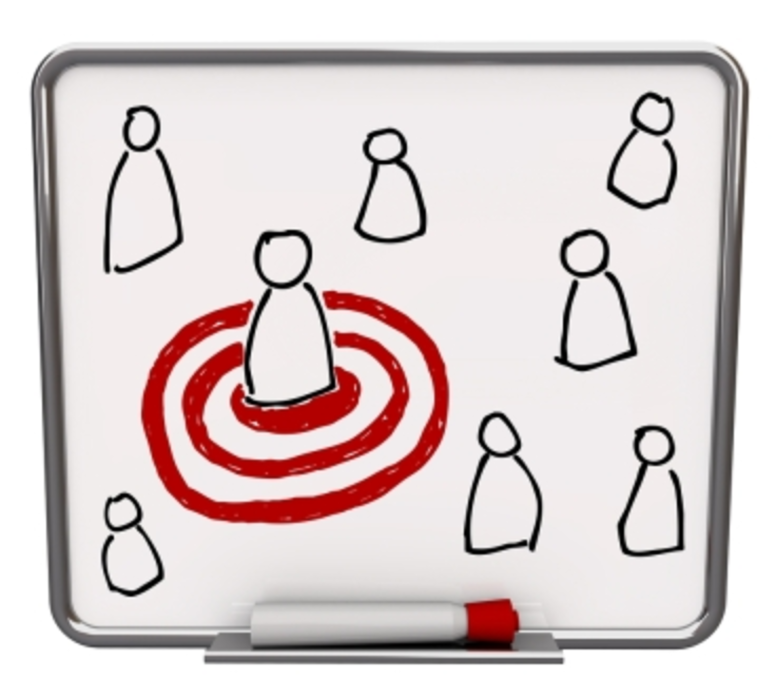 Dodgy Marketing: The Role of Data

Data has been a marketing currency for years—but the rise of digital media has changed the rules. The…