The Golf-Pack co-op from Golf Direct Mail, Summerville, SC, includes 10 to 12 ads or coupons from local golf courses, pro shops and businesses such as restaurants.

The Golf-Pack envelope generally features an image of a golfer and the headline “Discount Offers for Lowcountry Golfers.”

Depending on the number of golfers in a city, they are divided into zones of about 10,000 golfers. A limited number of offers is available in each zone, ensuring that an offer does not get lost in the crowd.

“This product is a very cost-effective means of advertising to golfers within a 30-minute radius of your business,” said Rich O'Brien, president and co-founder of Golf Direct Mail. “And, like magazine advertising, you want to have some exclusivity.”

“About 40 percent of our advertisers choose to do two zones in their area,” O'Brien said.

O'Brien said most golf courses realized a 10-to-1 ROI from the mailing. Other advertisers realized from 2-to-1 to 3-to-1 ROI.

Bob Wolfe, general manager/head golf professional at Shadowmoss Plantation Golf Club in Charleston, said that in the first 80 days after the Golf-Pack mailed in August, his course had 1,494 rounds played by golfers who brought in the “Golf for Two” coupon appearing in the Golf-Pack.

Shadowmoss also benefited about $5 per player through sales of food, beverages and merchandise, he said. Future revenue is expected from the 276 e-mail addresses added to its list as a result of participation in Golf-Pack.

Names for the mailing were gleaned from a list of 6 million nationally that included 500,000 golfers in Florida, Georgia, North Carolina and South Carolina. The compiled nationwide list consists of 17 lists of names and addresses, including tournament registrations, members of clubs, people who were part of discount golf programs and those who subscribe to golf magazines.

O'Brien said the list of golfers in the Southeast is available for rent for custom mailings. The national compiled list will be available soon.

And golfers long have been a prime target for other types of advertisers, such as insurance or automotive marketers, because they are more affluent than the general population: 16.1 percent of golfers in the national database have an income exceeding $100,000; and 18.5 percent have an income of $75,000-$100,000.

G&L Internet Bank, Pensacola, FL, this week announced the opening of the first online bank for gays and… 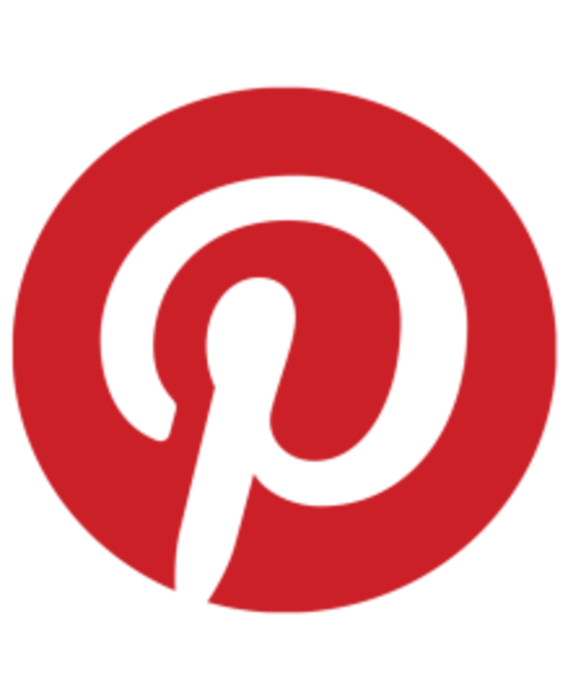 Infographic: Tips on how to maximize your marketing presence on Pinterest