Online rewards are spurring McDonald's customers in the Midwest to check out the corporation's new Web sites.

As stores in McDonald's Midwest division, based in Downer's Grove, IL, introduce state-based Web sites, they also will roll out a log-on code game. Two game pieces, attached to french fry boxes and hash brown wrappers, include an instant-win prize for free or discounted food, discounts redeemable at local retailers and a code.

Players enter the code at the Web site for their states to see if they have won a variety of prizes offered in conjunction with local and national brands.

“It's a great way to drive people to the site and potential job opportunities,” said Steve Tompos, senior manager of communications at McDonald's Midwest division.

In early November, McWisconsin, McIllinois and McMichigan will introduce Web sites with the log-on code game. The Wisconsin promotion will include a Super Bowl package and Green Bay Packers memorabilia and merchandise. Also in November, stores in Texas, Iowa, North Dakota, Missouri, Nebraska and Kansas will launch state sites, but without the log-on code game.

The Midwest division will roll out sites for all 16 states it covers over the next seven months. The promotion may then expand to other divisions.

The promotion already has paid off for stores in Minnesota: more than 70,000 customers visited the McMinnesota site over three weeks, and managers received numerous job applications.

Although the sites also provide opportunities to gain information on customer purchases and demographics, McDonald's does not collect users' names and e-mail addresses because of its privacy policy.

Instead, the aim of the local franchisees is to push customers to their sites so they can find local stores and promotions, as well as find new employees by encouraging them to submit applications online.

“The Web sites offer the franchisees the ability to do local marketing,” Tompos said.

However, some managers are not comfortable with the medium and are not taking part in the promotion.

“Everybody, at some point, will do a promotion. Some are jumping right in, and some are taking a more step-by-step approach,” Tompos said. 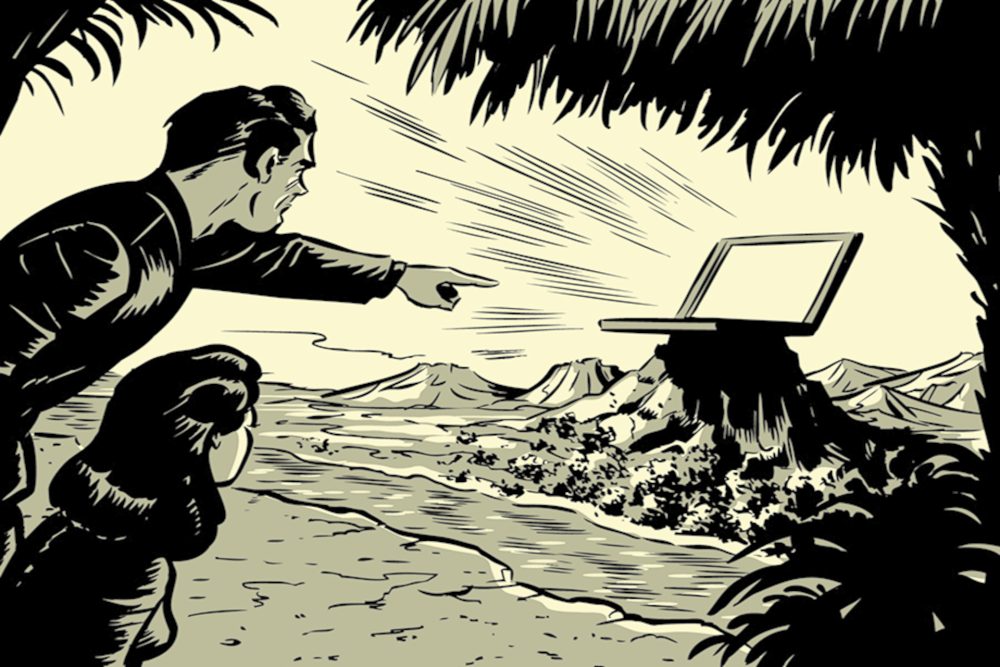 Scarred by foot-and-mouth disease and travel fears after Sept. 11, Britain is using direct marketing to prop up…

Gordon McKenna's effort to raise his fallen star in the teleservices industry had an ugly end, and now…