Not sure how the U.S. Postal Service can propose double-digit rate increases for many classes of commercial mail – far above the inflation rate – yet keep the First-Class increase at only 3.6 percent. Obviously, it’s because the USPS is trying to avoid the expected erosion of First-Class mail volume. First-Class mail is the postal service’s cash cow, making up 60 percent of its revenue, but a report by the General Accounting Office last year said its volume will start declining in 2003 as businesses move delivery of bills and such to the Internet.

It’s not fair, however, to put the burden of this latest rate case onto mailers, especially since Standard-A mail may be the only growth area. It’s also interesting to note that the USPS has enjoyed five straight years of budget surpluses, including $363 million in fiscal year 1999, while its productivity has declined every year except FY ’97 in that same time period. Postmaster General William J. Henderson said he wants to cut overhead and expenses by $1 billion. Why’s a rate case even necessary?

The Supreme Court’s unanimous decision last week to uphold the Driver’s Privacy Protection Act of 1994 may have delivered the final blow to marketing of personal information on licensed drivers and automobile owners. A favorable decision would have helped in the fight against the so-called Shelby Amendment, which will withhold federal highway funding if states don’t make the information opt-in for consumers. Congress added the amendment as part of its appropriations bill and President Clinton signed it last fall.

While there were substantial privacy interests at stake, the court’s ruling didn’t address the policy behind the law or the issue of privacy in general. Instead, the justices focused their attention entirely on federalism vs. state authority. However, in the broader scheme of things, you can be sure more legislation and similar court rulings are on the way as the privacy noose tightens. 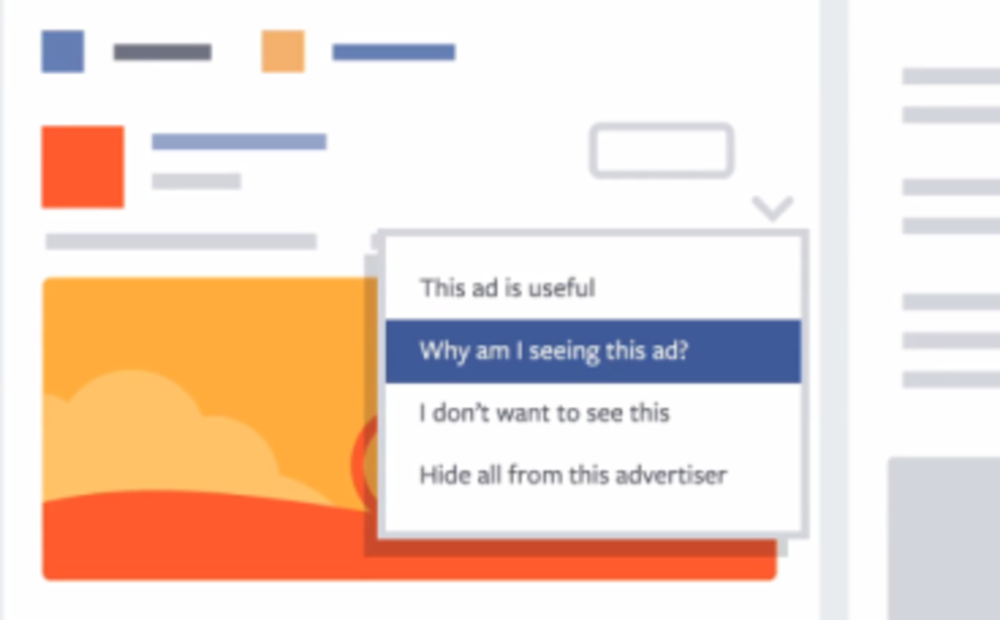 In a blog published on its corporate site today, Facebook alerts users that it will begin sharing information…

Longevity Labs Inc., a provider of health products, is expected to introduce a series of e-mail marketing tests…