Google, well-known for its April Fools’ jokes (remember Topeka?), put a new spin on its email service Gmail for its 2011 spoof. If you were hanging out on Google.com April 1, you might have seen this message just below the search box: “New! Gmail Motion: Turn your email into a true body of work.”

Google introduced “Gmail Motion” in beta as a new way to communicate via email minus the keyboard or mouse. But how then would you craft an email, you ask? Well, just use your body to control Gmail, hence “Gmail Motion.” The April Fools’ joke came with its own page, a video, a poster detailing suggested Gmail motions and even a “paralanguage expert.” From Google:

The mouse and keyboard were invented before the Internet even existed. Since then, countless technological advancements have allowed for much more efficient human computer interaction. Why then do we continue to use outdated technology? Introducing Gmail Motion — now you can control Gmail with your body.

Of course, Google isn’t the only one who can have a little fun on April 1. LinkedIn was showing off profiles for Sherlock Holmes, Robin Hood and Hemingway.

Pushing Through the App Clutter: Analytics Delivers on Engagement

Google has introduced a “+1 button,” a social function that allows users to indicate they like a particular… 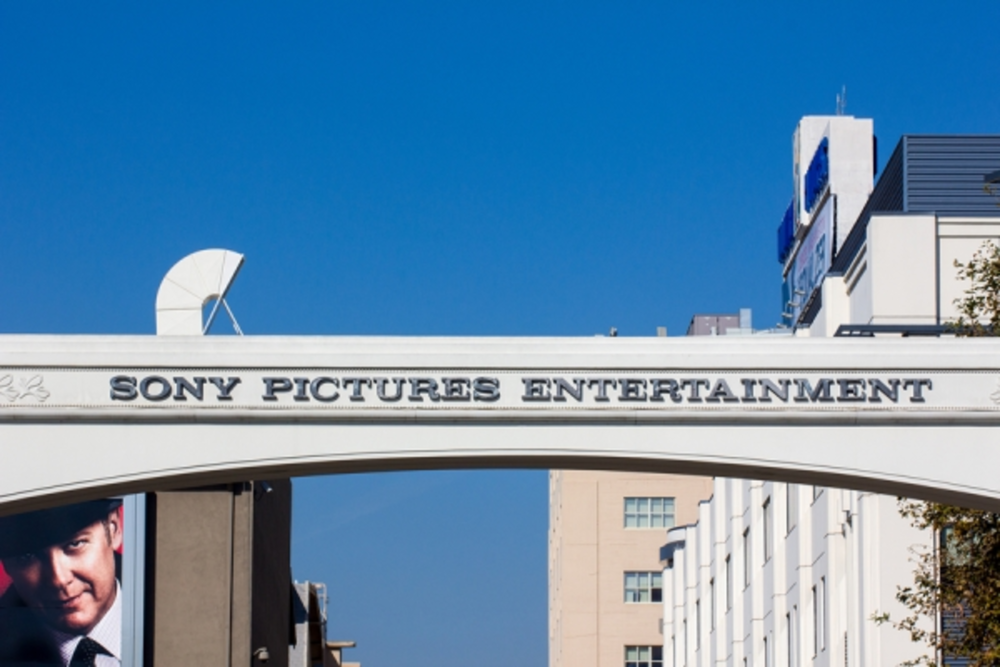