In an effort to give incentives to employees and increase insurance sales, GMAC is conducting a test that rewards employees with points for selling new policies online.

In conjunction with that test, which concludes at the end of the year, the insurance firm recently rolled out a national plan that will span 17 states.

With loyalty and incentives solutions provider MMS, GMAC began distributing e-mails in November to 62 insurance companies in North Carolina and Virginia to notify them about the points program, called Policy Points.

The Flash-enabled e-mail, which lasted about 30 seconds and featured music, detailed the program. It notified agents that they could be rewarded, to different degrees, for selling insurance policies via the Internet.

Agents were rewarded with golf packages, hotel vouchers and airline tickets, among other rewards.

“So if a policy with full coverage is written with liability, with comprehension and collision, an agent may be rewarded with one point,” said Rick Pierce, vice president and senior manager at the GMAC Insurance Agency Division.

Before the campaign, GMAC rewarded its employees with cash.

Since the points program began, an average of two agents from every few hundred insurance agencies that were contacted have enrolled, Pierce said. In agencies where the program was used, new business increased by 6 percent, and 22 percent of the agents increased business by more than 25 percent, he said.

Pierce said the primary goal was to test the “administrative, mechanics and automation” of it and to gauge the “behaviors it would drive.” However, receptiveness toward the program was uneven in some agencies in part because of competitive incentive-based programs from the other companies, he said.

“We have found that it has had more impact with some people than with others,” Pierce said. “We wanted to test the impact at the agent level, and though we certainly found within certain agencies it had a marked effect on production, some others were not as impacted.”

The national effort began last month, said Mylle Mangum, CEO of MMS, Atlanta. She said MMS would e-mail agencies on a national level as well but did not say when. 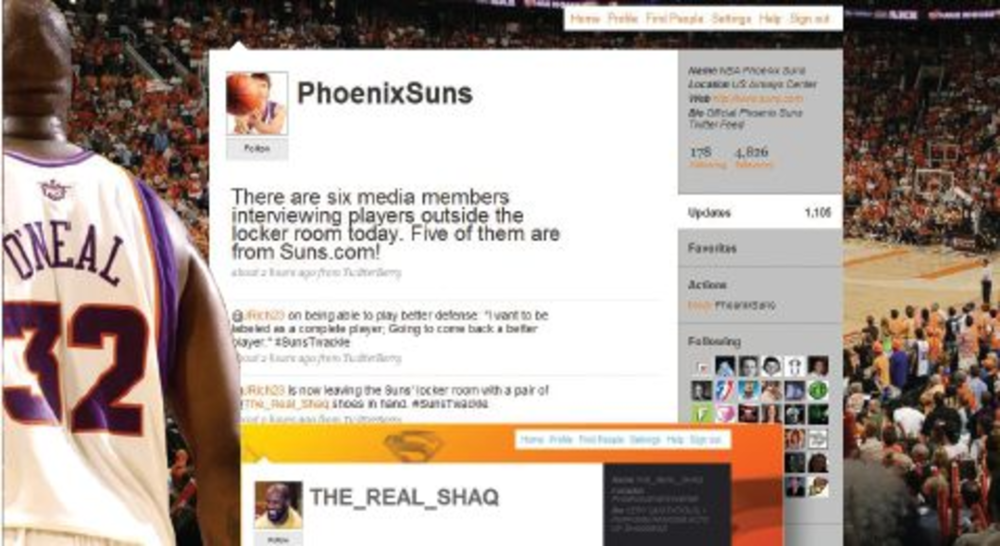